Dauntless Healing Pylon - how to get the Lifespring Pylon item?

Dauntless can oftentimes be a taxing game to handle. Its numerous bosses require both a sense of tactics and timing to take them down, especially in their Enraged states, and you may often find yourself barely scraping by. Health management, then, is crucial.

This is where the healing pylon item comes in - Lifespring Pylon is a special area-of-effect supply item that dishes out scaling healing waves in the location where it is set up. Read the details on this handy tool below. 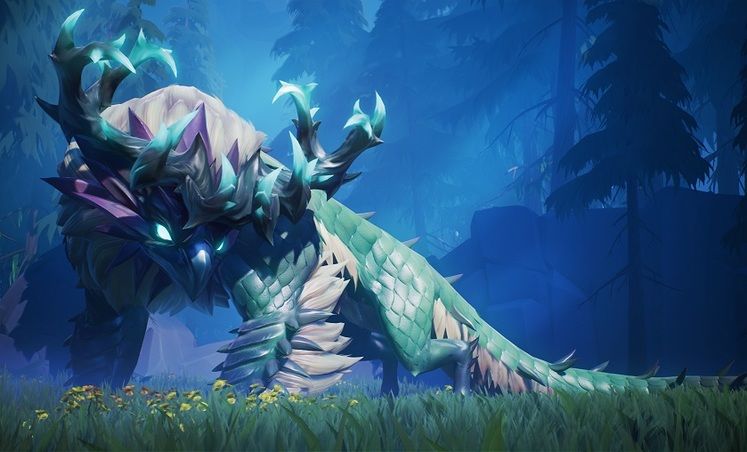 Pylons are handy squad-based buffing totems that deploy a specific type of buff or support to everyone that's standing in their immediate vicinity, in the specially-designated area-of-effect. The Lifespring Pylon, in particular, is a healing totem that does precisely what it says on the tin!

The in-game description of the item is suitably simple: "Place a pylon that restores 15 health per second to nearby slayers for 30 seconds." What this means is that while the pylon won't let you tank damage willy-nilly, it will heal you up a fair bit if you keep the pace with the creature you're attacking.

You can craft the Lifespring Pylons by speaking with Markus Boehr, and you'll need 1x Heart Lily and 3x Omnistone. These consumables come in pairs, too, so you'll get two healing totems a pop to boot!