Dauntless Jagged Tailspike - How to Get It 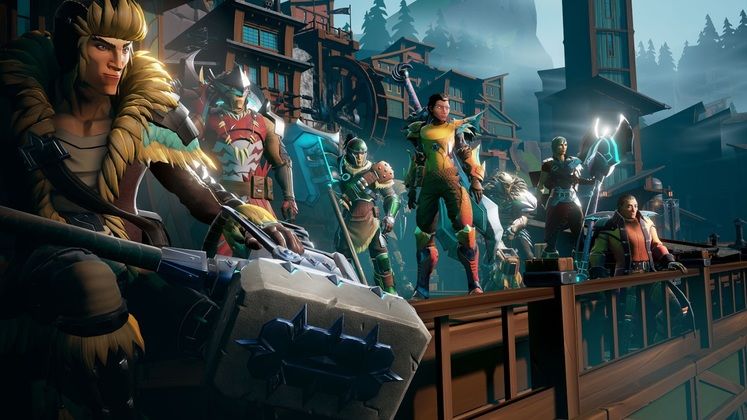 Whether tackled alone or with a group of other Slayers, Dauntless' dangerous Behemoths reward triumphing over them with reagents that help you get stronger. Earlier on, you're bound to chase the jagged tailspike.

Here's everything you need to know about how to get the jagged tailspike reagent in Dauntless and upgrade or craft yourself some new gear. 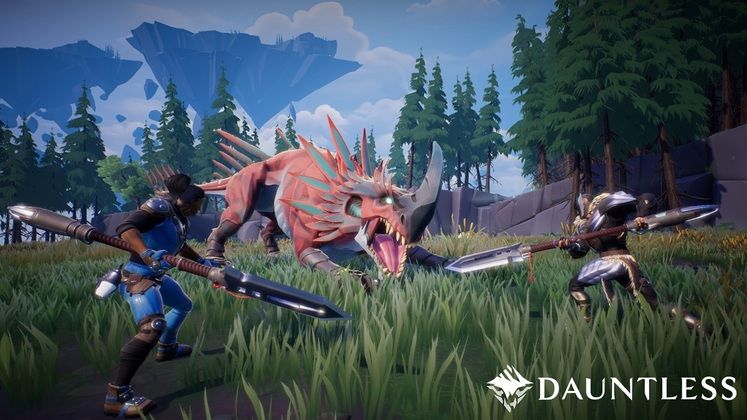 The jagged tailspike is among the easier reagents to obtain while adventuring in Dauntless. The clue is, partly, in its name.

You'll have to face any Quillshot in The Monstrous Verge and The Yonder Key. Learn its attack patterns and prioritize breaking its tail. The jagged tailspike is a common drop, so getting them should be easier than in the case of other reagents.

The Quillshot is one of Dauntless' Neutral Behemoths, favouring the use of strength and speed over elemental abilities.