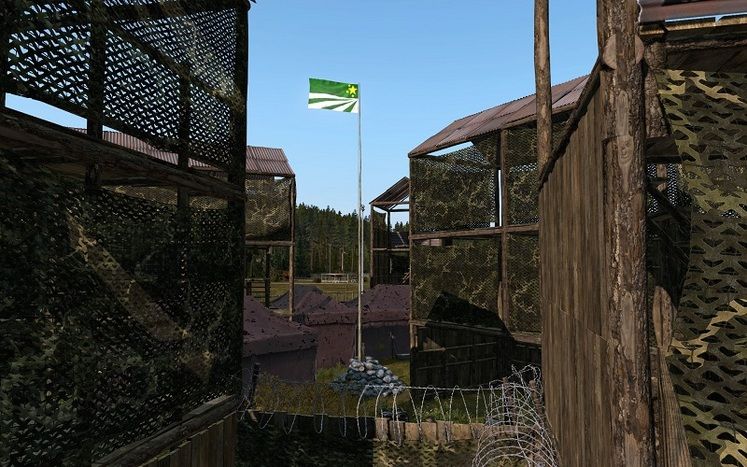 DayZ's Update 1.09 goes live on the game's PC experimental branch today, a first look at its patch notes revealing the addition of the flag pole.

As DayZ's PC Update 1.09 arrives on the experimental branch, publisher and developer Bohemia Interactive is also kicking off a base building challenge.

Players have until September 4 to build a base on the DayZ experimental servers and send it in to be judged by a jury of DayZ developers. 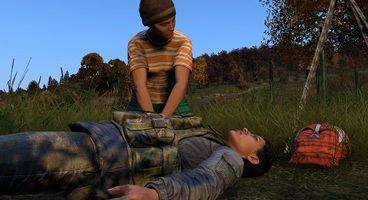 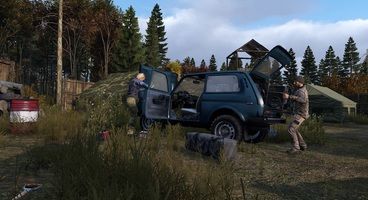 The winner of the contest, which for the moment takes place only on PC, will receive up to 5 Livonia keys and the opportunity of designing a flag that will be added to the game.

Below, you'll find the full DayZ PC experimental Update 1.09 patch notes and subsequent changes, as detailed on the game's forums:

PC experimental update 1.09. will be Live today at 15:00 (CEST).
With it, we are kicking off a #Dayzbasebuilder challenge.
Winner will get the opportunity to have their own Flag in-game
1.09 introduces the Flag Pole.

More info in the thread pic.twitter.com/imsKb6RleC 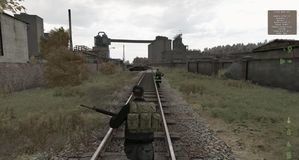