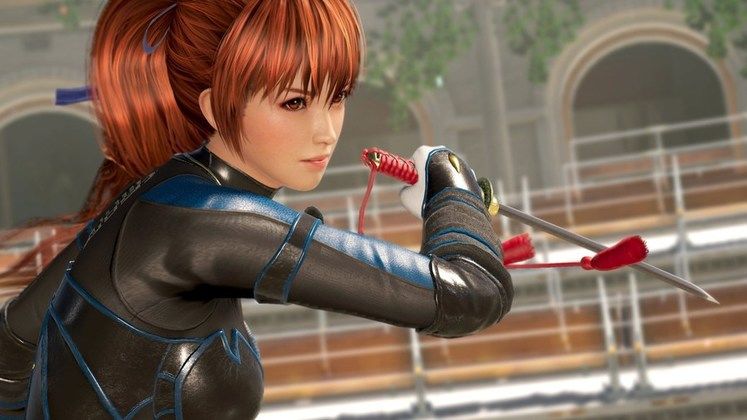 Dead or Alive 6 is the upcoming rendition of the popular physics-centric (ha) beat-em-up that's finally making headlines when it comes to its PC version, but if you were hoping you could just pre-order the thing and be done with it, we've got bad news.

Chances are that, if you're a loyal Game Watcher reader, you remember the infamous 'when can you actually play Anthem' spreadsheet from a while back. DOA 6 has got something similar, except way worse, somehow. 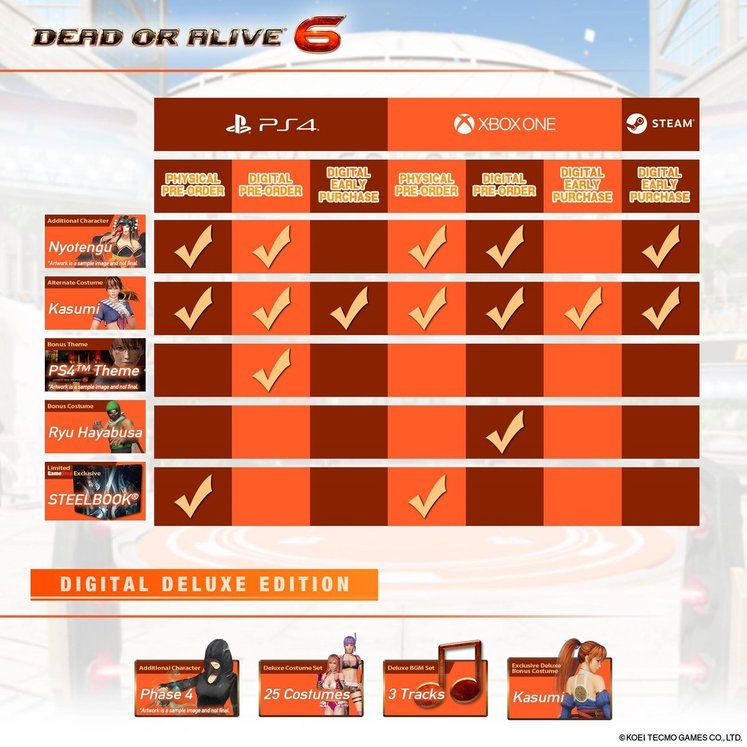 Dead or Alive 6 pre-order spreadsheet was published via the official DOA 6 Twitter account, and we have to admit it's a fair bit more confusing than that Anthem monstrosity was. With a 5x7 spreadsheet, DOA 6's ridiculous number of pre-order options is made painfully apparent.

If you're looking to pre-order DOA 6, you've got three different versions on each console. Both PS4 and XB1 get the Physical Pre-Order, the Digital Pre-Order, and the Digital Early Purchase options. If you're asking what's the difference between placing a pre-order and making an early purchase, we've got no idea either, short of some bonuses simply not being available depending on how they're being released.

With that, for example, there's no way to get Ryu Hayabusa on any platform other than XB1, while making an early purchase does not net you Nyotengu, though pre-ordering does. Confused yet? We sure are. Granted, there's only one pre-order option on PC, at least, but things are getting rather ridiculous at this point. 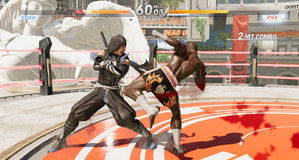