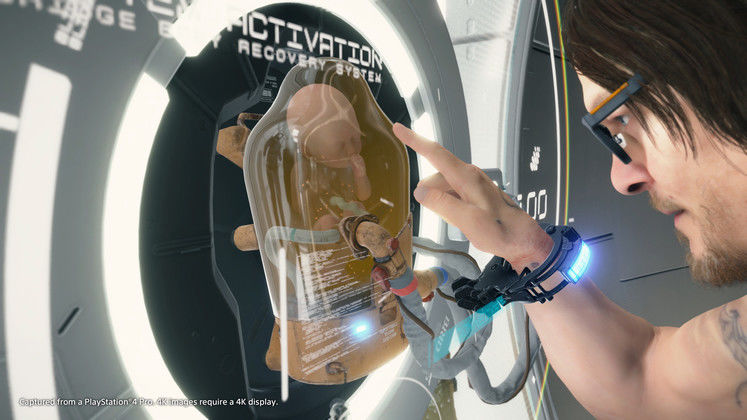 DLSS is one of the Ampere GPUs main selling points and Death Stranding's Patch 1.03 makes it possible to use the AI-powered tech to get higher framerates and better-looking visuals once they release.

Nvidia's Ampere GPUs are slated to launch starting with September 17, when the Nvidia RTX 3080 flagship model will become available. 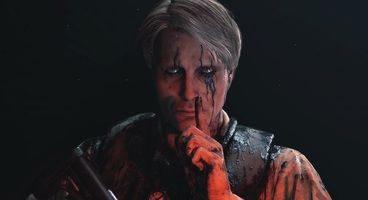 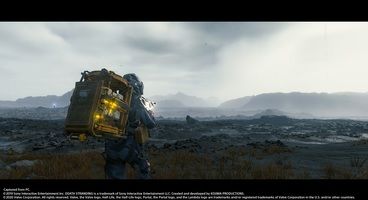 To see which other titles will follow in Death Stranding's footsteps and make use of Nvidia's technology, give our list of PC games with DLSS support a read.

Death Stranding is one of the best PC games we've played in 2020 and, at the time of writing, the only one we've given a score of 10. 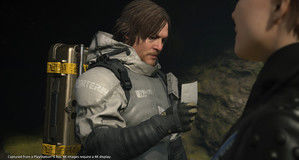