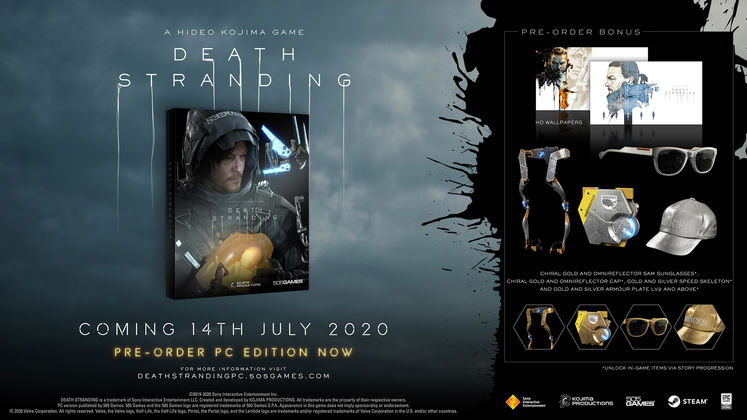 Hideo Hojima brings us this genre-defying experience that sees the player haunted by the ghosts of the old world. Death Stranding, brought to us by Kojima Productions is his hit PS4 title being ported over to PC, being published by 505 Games later this month over on Steam.

We knew Death Stranding was coming out on July 14th, but now we know that it's scheduled to launch at exactly 3pm BST. That's 7am to those of you on the American West Coast, and an unfortunate 11pm if you happen to be in Japan.

No matter where you're playing from, you can jump into the game the second the clocks tick over with the pre-load now available on Steam. This only applies if you've pre-ordered though, but don't let that put you off as the pre-purchase edition comes with a bounty of shiny cosmetics. 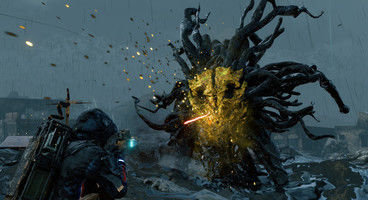 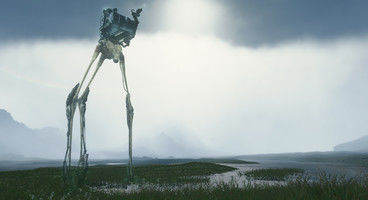 Here's when Death Stranding will launch on Steam:

The game is available to pre-purchase and pre-load for £54.99 on Steam now, but if you're not too fussed about the pre-order bonuses you can always wait and read our Death Stranding review currently in progress. Who knows, we might save you a few quid - or convince you to spend it.