Deathloop's Structure Is More Freeform Than That of Arkane's Past Games 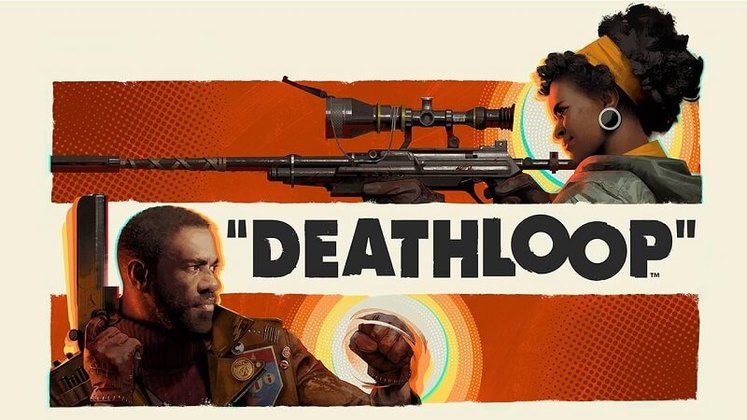 Although it retains its immersive sim roots, Deathloop is a different beast in developer Arkane Studios' portfolio thanks to how it frames its action within the boundaries of a repeating time loop through which players gradually progress using the knowledge earned from each death. On top of that, it also has a more freeform structure.

Its approach to gameplay sees it shed the traditional missions of titles like Dishonored, which often had entire levels built around the tasks Corvo and Emily had to complete. In Deathloop, players will be able to choose how and when they tackle main and side objectives, the developer pointed out in a recent Discord AMA session.

"The thing is that we don't really have missions like in our previous games, where 1 level is dedicated to a mission," Lead Level Designer Yoann Saquet said replying to a fan asking about mission length in Deathloop. 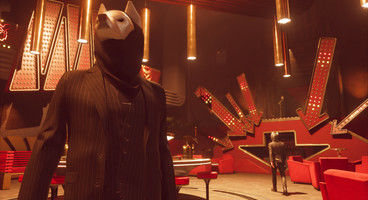 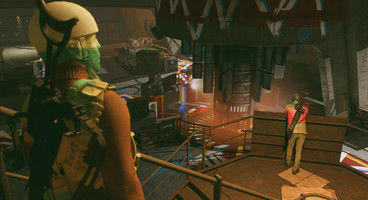 "The main 'missions' will require you to explore various places in different districts, going from one map to another, and while doing this, you might want to get into some side content, or progress part of another 'mission'."

Another answer sheds more light on the game's structure and what makes it more freeform than Arkane's past efforts. Players can visit each of Blackreef's four districts during four different time periods as they seek to track down and eliminate their targets.

"The Visionaries are scattered across these four districts and times, making each of them vulnerable at one place and time during the day," Campaign Designer Dana Nightingale said.

"You can visit any district you'd like at any time of the day you'd like. You can follow your curiosity, or focus on one location or one Visionary, mastering it. You can follow a lead, wanting to discover (for example) how you could possibly kill Frank when there's obviously not enough time in the day to do so. This could take you all over the game world, with one clue leading to the next.

Of course, you could opt to target a wholly different Visionary first, or hear rumors about a special weapon hidden somewhere on the island, sending you on a different hunt that could reward you with a tool that you can put to good use later.

"You're really crafting your own campaign, tackling each part of the mystery in the order you're most interested in, or ignoring it completely and losing yourself in the loop," Nightingale added

"Sometimes a 'mission' is 'This Visionary has a slab that I want, so I need to go get it.' Sometimes it's 'The next clue in my lead is in a dangerous area - but with the right tools I can pass through easily, but where do I find them? I think I saw a gun with a perk that is useful here in a safe three loops ago. But to open that safe I need...' Sometimes it's 'I want to fight Julianna, so let's visit Aleksis's party and see if she invades me.'"

This does make Deathloop sound like a step forward in terms of the freedom of approaching your goal and feeds into the whole learning aspect on which conquering its time loop basically relies. We won't have to wait all that long before we get to see how it works either, since the game is set to launch on September 14, after being delayed a few times, on PC and PS5.