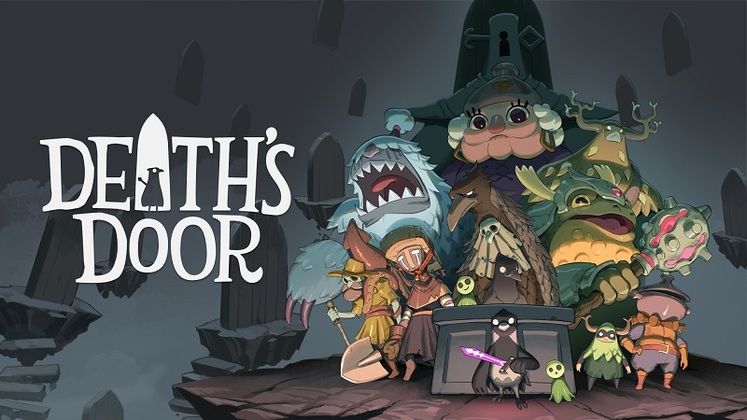 Death's Door's eerie charm has caught the attention of many an indie enthusiast, likely putting it on many potential lists of purchases this month. On top of that, with subscription services becoming increasingly popular, users of Xbox Game Pass and its PC counterpart are also wondering if the title will be available there on day one.

Prior to release, publisher Devolver Digital didn't point towards the title being available through subscription services. With Death's Door out soon, let's see if anything has changed in that regard and if it will come to Xbox Game Pass in 2021. 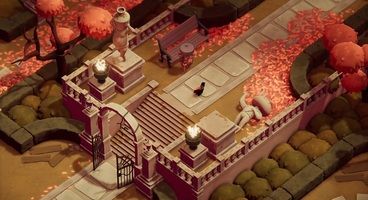 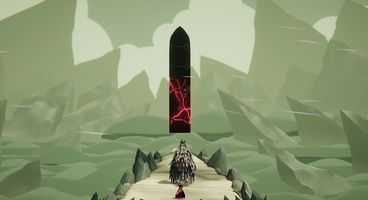 Unfortunately, Death's Door will not be available on Xbox Game Pass at launch. Like their peers on console, PC users are also out of luck in this regard and will have to take the route of a full purchase to see how a sword-wielding crow's life pans out.

There's no word on whether or not that might change in the future but, with a bit of luck, we could see Death's Door on Xbox Game Pass at some point next year.

We'll keep an eye out and update this post should anything change on that front. Death's Door is available starting with today, July 20, on PC, Xbox Series X/S, and Xbox One.