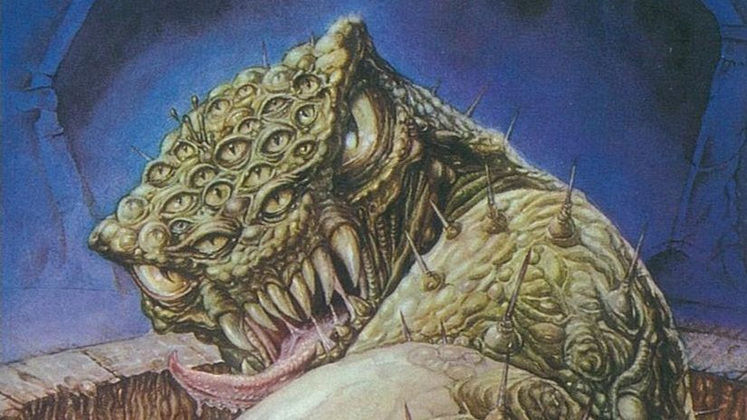 Deathtrap Dungeon is a name that might ring a bell for those who have been gaming since 1984. This single-player Fighting Fantasy gamebook pitted the player's character against five other "NPCs" in a death-trap maze filled with monsters.

It's far from a unique set-up, but it's exciting nonetheless, and its modern video game adaptation is being developed as a debut Interactive Fiction title by Branching Narrative. 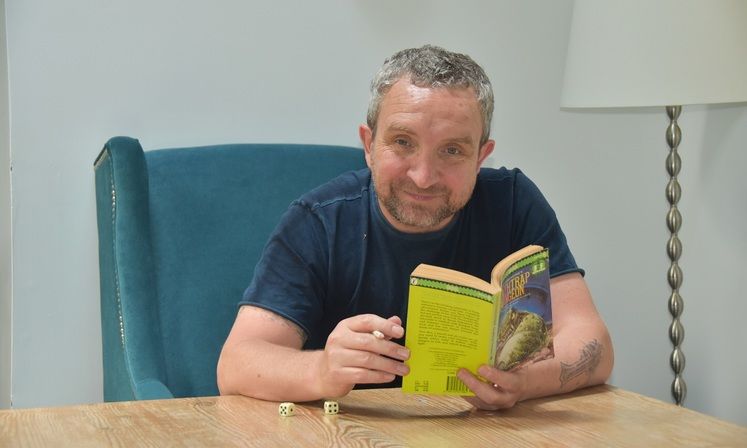 The game will take over and adapt the majority of Deathtrap Dungeon 1984's gameplay systems, but it won't be a traditional video game. Instead, Branching Narrative's Deathtrap Dungeon will be an interactive video stream that allows players to direct the flow of the story. An interactive movie, if you will, and it will be hosted and narrated by the popular British actor, Eddie Marsan.

"Our innovative take on Deathtrap Dungeon is a choice-based adventure, presented as an interactive video storybook with the fantastic Eddie Marsan narrating the story and guiding players," said Branching Narrative's Matt Spall.

Marsan's role is to make the game more interactive, rather than a passive experience, which Marsan is eager to do: "It’s an exciting challenge to guide Deathtrap Dungeon adventurers, both new and experienced, as they take on the perils of the deadly Trial of Champions," he said.

Deathtrap Dungeon is set and primed to launch sometime before the end of the year.