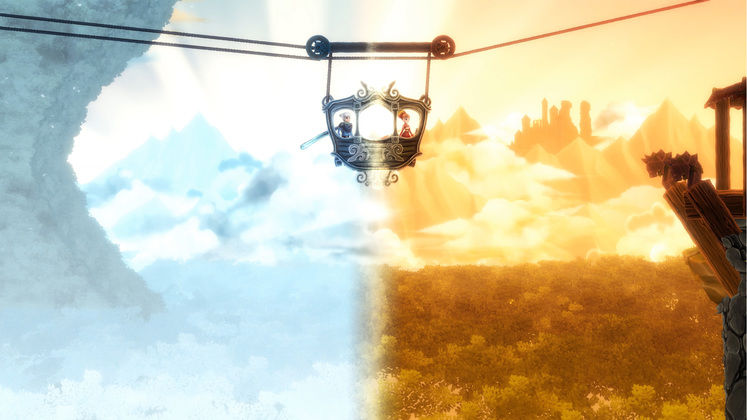 Degrees of Separation is a 2D puzzle platformer following Ember and Rime, two souls attuned to the contrasting energies of heat and cold. In-game, their opposing natures manifest by splitting the screen in two, which renders the protagonists unable to cross to the other's side.

As elements of the environment move from one side of the screen to the other, they also change. Ember and Rime must work together to overcome obstacles, cooperation being a major focus of the title. 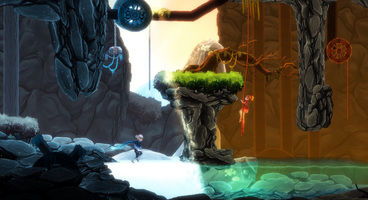 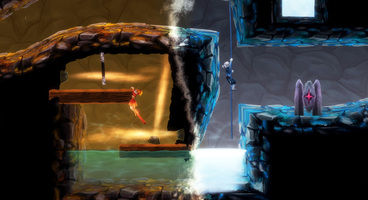 Degrees of Separation's story is written by Chris Avellone and will follow the two protagonists in a journey towards discovering their potential.

The title will be playable in single-player or co-op, both local and online. Playing alone will have you controlling both characters, being able to either quickly switch between them or use a button to move both simultaneously. Co-op gives each player control of one protagonist.

Degrees of Separation is set to release at some point in February 2019. You can follow the game on Steam. 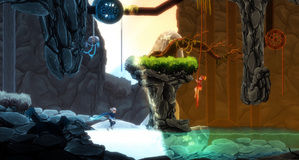