Desperados 3 Announced, Shooting Up The Place Next Year 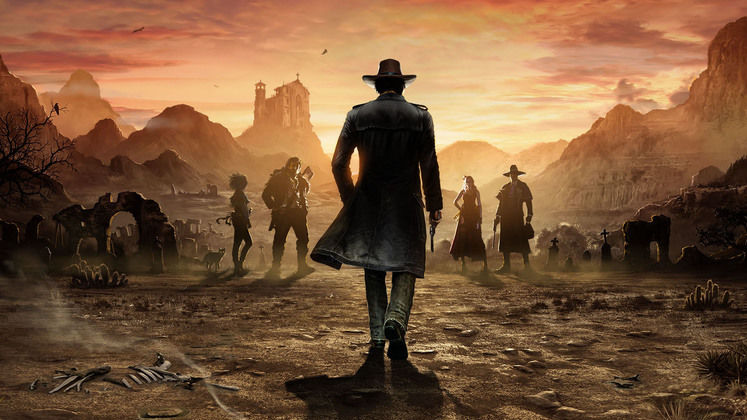 The long-awaited Desperados 3 is finally announced and is coming next year, THQ Nordic revealed at Gamescom today. The new game comes 12 years after the last game in the Desperados series of Western strategy games, and follows lead gunslinger John Cooper "who’s hunting down his nemesis".

Desperados III is being developed by Mimimi, the studio behind the acclaimed Shadow Tactics: Blades Of The Shogun, and according to THQ Nordic is heavily influenced by the first game in the series, Desperados: Wanted Dead or Alive.

Looking for other great games like the Desperados series? Check out our list of The Best Strategy Games on PC! 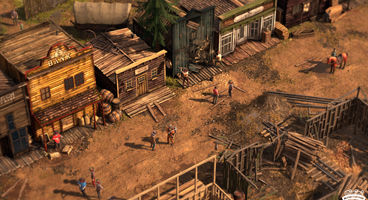 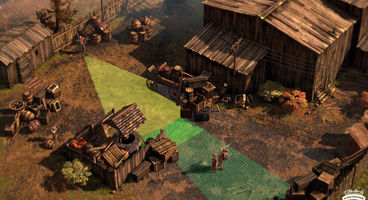 The Desperados series, if you're not aware of them - and we totally understand since the series hasn't been mentioned since 2006 - are Wild West strategy games that are heavily inspired by the Commandos series, hence the similar name. THQ Nordic acquired the series back in 2013, along with Dreamcast RPG Silver.

From the press release:

"Desperados III will allow the player to approach each mission with a wide variety of different solutions and routes. As the player’s gang will always be outnumbered, only smart use of both the environment and each Desperado’s unique character skills will guarantee a victorious outcome."

You can check out the CGI announcement trailer below. Note that despite the name 'Desperados III' being in the announcement, the trailer just calls it 'Desperados', which suggests a reboot.