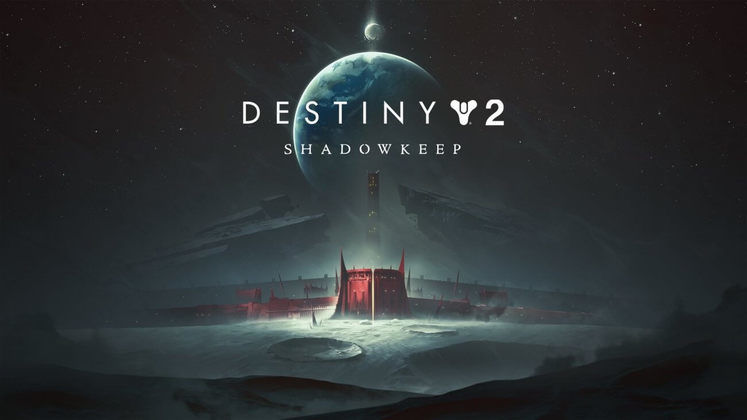 Destiny 2 Shadowkeep is going to be huge. Armor 2.0 is just one of the many features that make Shadowkeep as promising an expansion as it is, but we've been somewhat confused on what it will do, exactly - up until now.

New Armor 2.0 details emerged from a recent interview where Bungie tried their best to explain what this system will do, and what it won't do. The bottom line, of course, is that they wish to bring stats back into Destiny. 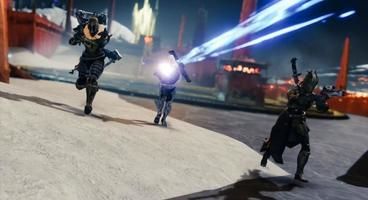 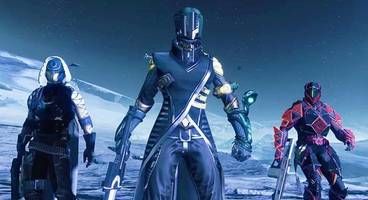 According to Bungie, one of the main goals for Armor 2.0 is to separate aesthetics from functionality when it comes to armour, and this will be accomplished by the introduction of the energy system: "You power up the armor to increase its capacity, which lets you equip more mods", said Luke Smith from Bungie.

To diversify the customisation potential of Armor 2.0, Bungie is also going to be bringing back the Intellect, Discipline, and Strenght stats - which will function exactly as they did in the original Destiny, to reduce particular ability cooldowns across the board. However, that's not to say that the three base stats we've got now (Mobility, Resilience, Recovery) will be left in the dust. Quite the contrary, as Smith said that their function will somehow be expanded upon.

Smith also said that Bungie will increase the mod variety as well: "We’re going to introduce new mods into the pool for you to chase." As an example, he gave the following: "I might put two hand cannon reloader This makes it clear that min-maxing will be back on the table with Armor 2.0, at long last.

Sadly, there's been no new info shared on what the extent of Universal Armor Ornaments will be, and so we still do not conclusively know whether the system will only ever apply to Eververse pieces, or if there will be a transmogrification-style mechanic in place, for those who wish to pursue it.