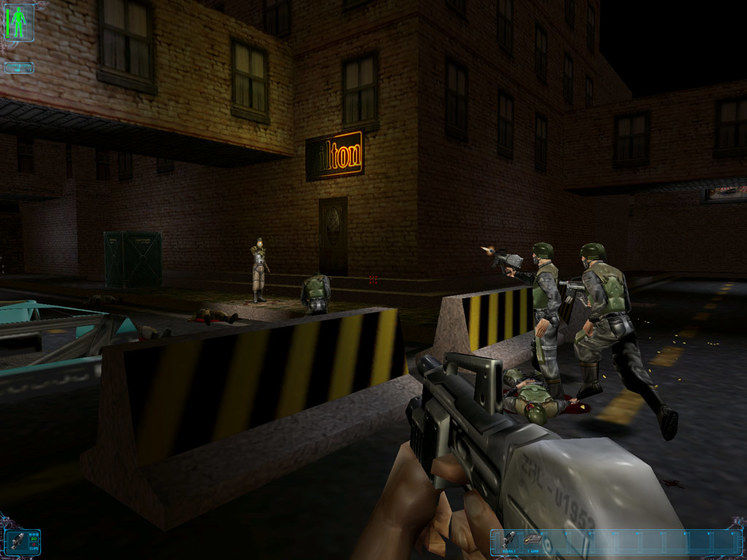 The original Deus Ex is still considered to be a masterpiece of gaming. It hasn't aged well in terms of graphics and many features have been done better since, but the freedom to interact so fully with an environment and take multiple paths to an objective was virtually unfounded, and Deus Ex was its pioneer.

June 22nd 2020 saw the release of CDX v1, a multiplayer mod for that original game, 20 years after we first stepped onto Liberty Island. The multiplayer mod incorporates optimisations that simply weren't conceivable when the game was made so the list of features and fixes is long and varied.

The biggest changes to Deus Ex multiplayer is the improved netcode and hit detection, bringing it more in line with what's expected from the modern gamer. Exploits, bugs, QoL, and gameplay problems also take a shotgun blast of rework with the spread hitting everything from missing features to modability as well. 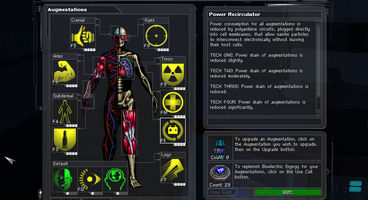 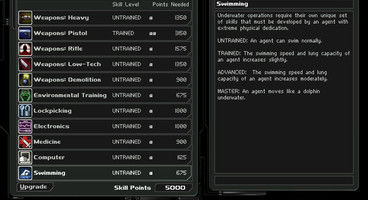 As we mentioned above, the mod also includes a lot of balance and quality of life changes and the full patch notes can be found over at the Deus Ex Alpha fan site, and no install is needed to enjoy - except for the game of course…