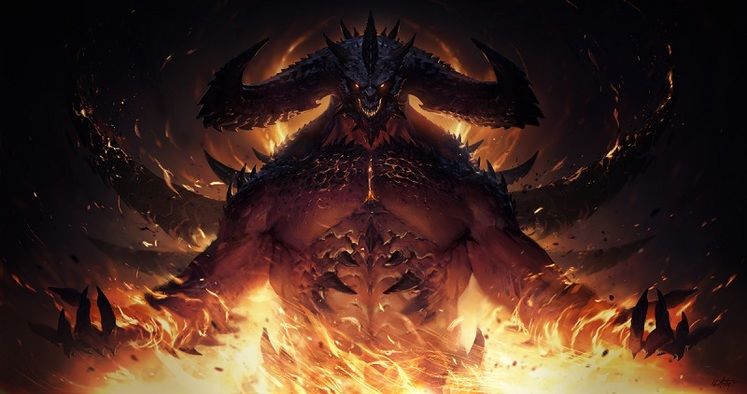 As Diablo Immortal nears release on both PC and mobile its server status is one of the most vital things to keep track off. Regardless if you remember Diablo 3's launch or not, maintenance periods and other unforeseen issues are known to take many online titles offline, especially around release.

As much as these are common issues, keeping track of Diablo Immortal's server status can help you plan out your sessions so that you descend into the depths of Hell and vanquish demons without having your fun ruined by periodic maintenance or the game suddenly going offline. 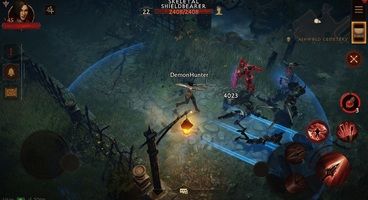 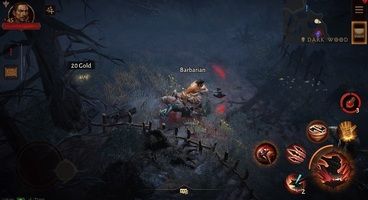 Diablo Immortal's servers are set to go online on June 2, when the mobile and PC versions of the game finally go live.

It's difficult to say at this time how smooth or rocky its launch will be, but we'll keep an eye on how things progress and update this article as soon as we learn of any issues with its server.

Expecting some bumps along the way might be the safer route to take, saving you from some potential disappointment.

It's also good idea to follow Blizzard Customer on Twitter, where you'll find accounts for North America, Europe as well as other regions, all of them reporting potential issues that might pop up.