Dishonored Devs' Next Game May Have Microtransactions 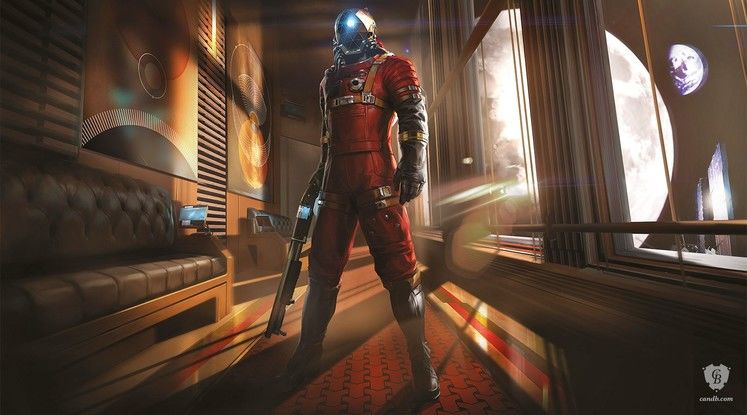 Arkane Studios, the developer of Dishonored, Dishonored 2, and Prey, is now hiring for the position of Monetization Designer, likely in an effort to bolster their selection of experienced game devs working on an as-of-yet unannounced upcoming project of theirs.

The company is now seemingly dedicated to the idea of introducing microtransactions to their future Arkane games, which is not odd considering the fact that their previous quality releases at least partially flopped. 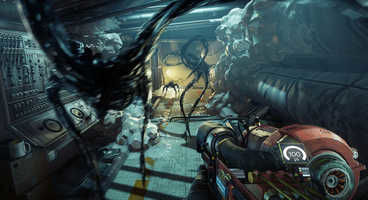 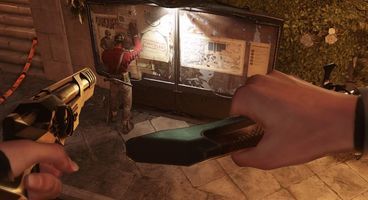 According to the recent job listing posted on the official ZeniMax (the publisher) website, Arkane Studios is looking for a "candidate (to) collaborate with the designers, production and programming teams to manage the monetization features."

The job will task the person taking it up with driving initiatives for monetizing the customer base, designing game features to monetize and re-engage players in a consumer-friendly way, and implementing and designing monetization related features and content in the natural continuity of the game's creative direction, among other things.

It is worth mentioning that, even though this means that future Arkane games will likely have alternative monetization tactics, it does not by any stretch of imagination imply that Arkane is done with producing high-quality immersive sim titles. At least, one must hope that this is not the case. We'll see what the future holds for Arkane.