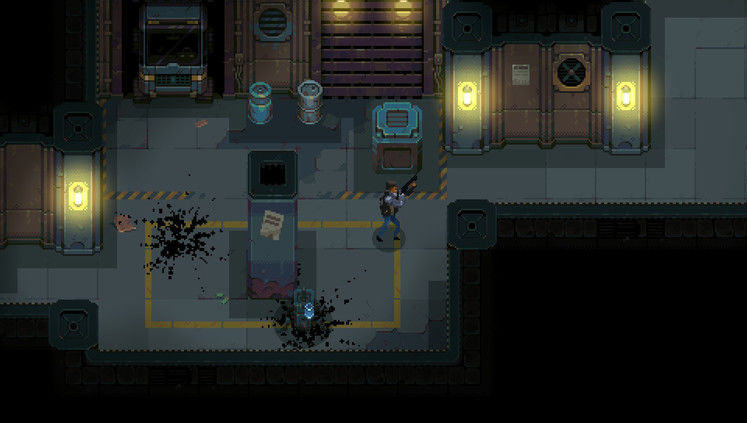 Disjunction is a stealth-action RPG from developer Ape Tribe Games and publisher Sold Out which throws players in 2048's New York City. Natural resource scarcity and climate change have led to massive urbanization which, in turn, saw cities becoming veritable hives of crime. That's the background for Disjunction's intertwined narratives that follow the fates of three playable characters – a jaded private detective, a washed-out boxer and a grey hat hacker – each bringing their own abilities to the table.

Disjunction lets players choose just how much stealth and action they infuse into approaching its 30+ handcrafted levels. Not only will progressing through the characters' stories force you to make choices whose consequences will see factions getting eradicated, becoming more powerful or more prone to help you, but you'll also unlock new talents and abilities for the protagonists. Disjunction is set to launch later in 2020 on PC, via Steam. You can get an early taste of what it has to offer in our gameplay video below.