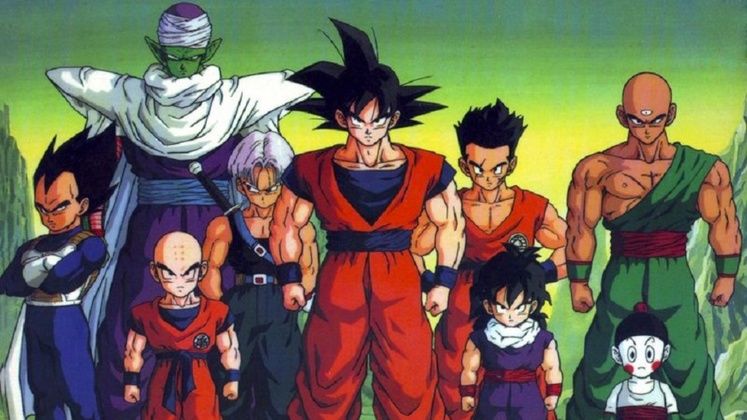 DragonBall Z games are a bit of a hit-or-miss sometimes, but generally speaking, there's a fair few that are really, really good. The Xenoverse and Xenoverse 2 releases, for example, fit the bill in spite of their shortcomings. A new ARPG is being announced soon, however!

DragonBall Z Action RPG has recently been hinted at in a tweet which has since been deleted, but the information stands, and we've even got a reasonable development projection, too. 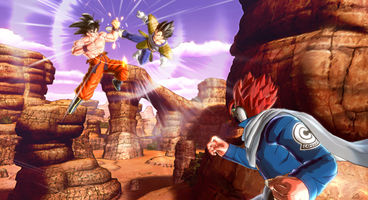 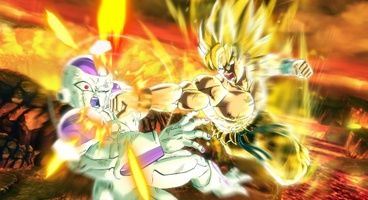 The mysterious DragonBall Z ARPG is planned to enter development proper sometime in 2021, which is some ways out yet, but we do know that we'll be getting more details about the project come January 26th-27th. At least, that's what the Tweet originally said, before it got taken down.

Virtually nothing else is known, mind, but that's to be expected this early in the life of such a major undertaking, and if the suggested timeline is correct, we shouldn't be expecting the release date before 2023-2024 at the latest, unless Bandai Namco pull some serious tricks out of their proverbial hat.

Some will definitely be going to argue that Xenoverse is technically an ARPG also, but sources suggest that Xenoverse 3 is already under active development, so it's definitely not the title hinted at here. What do you think? 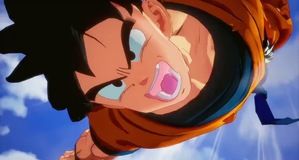