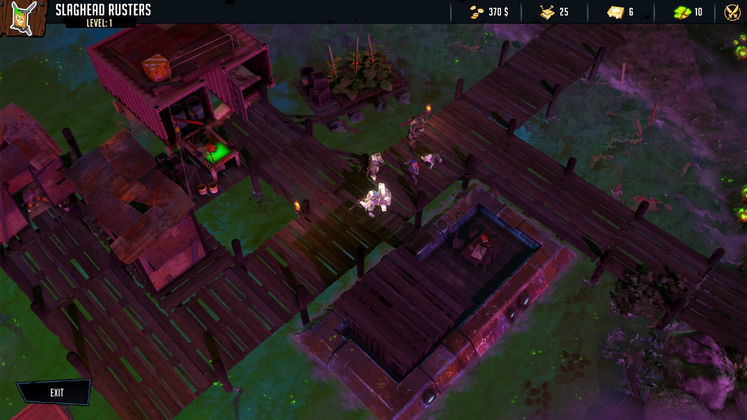 Turn-based tactics title Dreadlands will open the gates to its violent post-apocalyptic world next month, when it sets off on its journey through Steam Early Access.

As developer BlackFox Studios turns the final knobs and ready the game for release, we learned more about the title's Early Access roadmap, price and microtransactions in a short Q&A session with Dreadlands creator Peter Nilsson. 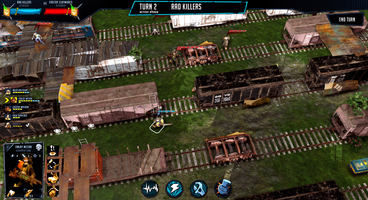 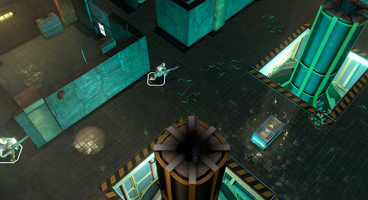 "The plan is to have about a month between each update", Nilsson told GameWatcher when talking about the expected cadence of Early Access updates for Dreadlands.

The title's Early Access roadmap looks to improve almost a variety of aspects, at least judging from the rough draft Nilsson shared with us.

While Dreadlands will launch with PvP, developer BlackFox Studios also aims to start its first season and add PvP rankings while the game is in Early Access.

Another update will introduce Glow Hunt missions, Glow resource gathering and crafting/upgrading gear using Glow, which is the valuable resource that everyone in Dreadlands fights to obtain.

While exploring Dreadlands' shared world, you're bound to run into other players with which you'll come to blows. An update further down the line will introduce co-op missions that can be tackled both alongside people on your Steam friends list but also those you encounter while out exploring.

Endless dungeons will up the ante in terms of replayability, sending players and their gangs "into the mysterious old underground laboratories and mines of the Dreadlands" and rewarding them based on how far in they manage to progress.

Dreadlands will launch into Early Access with Gang campaigns for each of its two gangs alongside 10 missions of the main campaign. Another 10 main missions will be added during the title's Early Access period, the final 10 being reserved for its full launch.

A third gang, the Skarbacks, will also make its way into Dreadlands at some point during Early Access. Described as "an independent breed of roughnecks", the Skarbacks are "heavily ingrained in a never say die, freedom or death culture" and "favor a volatile mix of toughness, brawn, and firepower over more subtle approaches like stealth and guile.".

Base management and upgrades top off the rough draft of Dreadlands Early Access roadmap, introducing projects that upgrade the players' base and buildable structures like the Bar or Radio Center.

Dreadlands' Early Access price will be revealed on March 10, when it becomes available to the public. Nilsson also told us that there are "no plans for microtransactions at the moment", adding that if they were to be introduced later on, they'd be "strictly" cosmetic.

You can find out more about Dreadlands ahead of its release by visiting its Steam page.