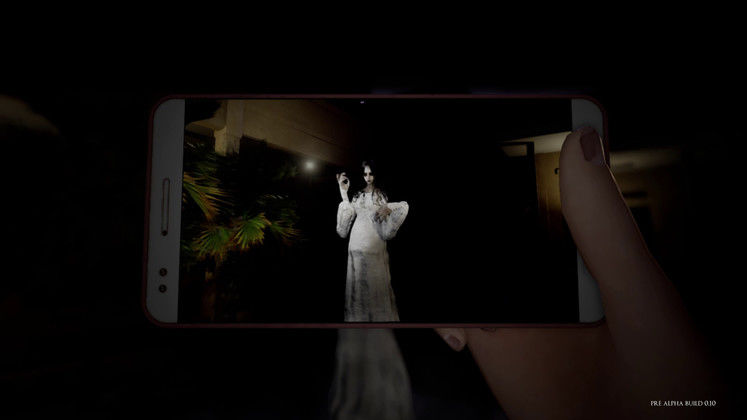 DreadOut 2 is a self-proclaimed "smartphone ghost hunting" game, and a direct follow-up to the modern classic that is DreadOut. This decidedly underserved niche makes for a rather creepy horror setup, and the new teaser trailer showcases just that.

The developers, Digital Happiness (ha), aim to deliver a less linear and exploration-focused experience this time around, but it's still going to be the good old DreadOut ghost hunting gameplay we all know and love. 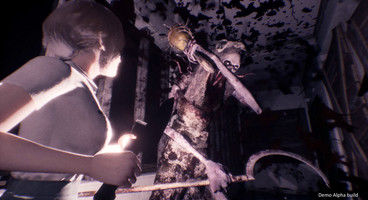 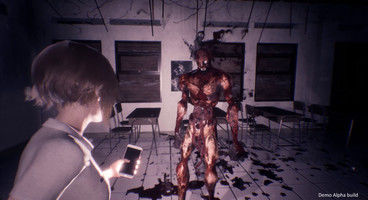 The most important addition to the core DreadOut gameplay will, we think, definitely be combat. The protagonist can now equip various melee weapons to try and fight off monsters of various types, though there's still going to be a pronounced focus on using her smartphone camera to blind enemies and/or make them vulnerable.

With the game's more open-ended approach to gameplay, Digital Happiness have also announced numerous side-quests, hidden levels, and unique NPC interactions - all of it drawn from traditional Asian/Indonesian lore. There's even a Ghostpedia for players to reference this time around.

We can't yet be sure if DreadOut 2 will make its way to our best PC horror games list, but we sure hope it does. Watch the gameplay teaser below and let us know if you're optimistic, too.