Dream Lucidly and Save the Universe in Radiant One 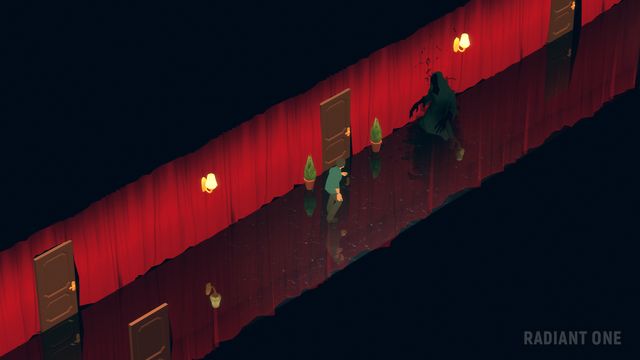 With their upcoming game, titled Radiant One, developers of Fntastic Entertainment have shown a willingness to explore a subject that is both odd and foreign, yet strangely compelling for the most of us - the act of lucid dreaming.

The story of Radiant One will focus on the protagonist, Daniel, as he attains the ability to trigger lucid dreaming, only for something dangerous to take note of his endeavour and begin its hunt for him. The game promises a variety of hand-crafted puzzles, gauntlets and dangerous situations for the player to push through, and in doing so, save the universe - somehow. 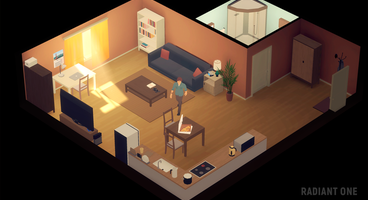 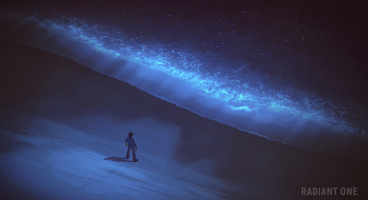 Developers have been dedicated to making Radiant One a visually enticing, yet minimally-cluttered experience in an effort to streamline both the game and the manner in which the story is told. Coincidentally, this will also help in getting the game running on iOS as well as PC. Whether that is a good thing or not remains to be seen, but the concept of Radiant One definitely seems to be standing on its own two legs so far.

Fntastic Entertainment have already had some experience in crafting interesting, experimental experiences with The Wild Eight, a well-reviewed story-driven survival game that is currently still in active development via Early Access.

Though we do not yet know how exactly Radiant One will play, aside from it being primarily a linear, plot-driven game, the trailer does give some hints as to how the whole thing will operate, as does the fact that it will run on mobile systems as well as on PC. In short, Radiant One will likely feature simplistic controls and focus primarily on delivering a very tailored, very focused experience for the players to enjoy.

In any case, Radiant One is slated for release on 25th of July this year, so it won't take long until we can see for ourselves just what sort of thing Fntastic have cooking here. 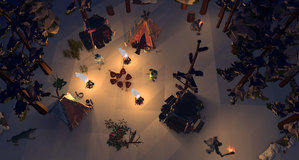