Deal with a Coma in first person puzzler DREAMO, now available on Steam 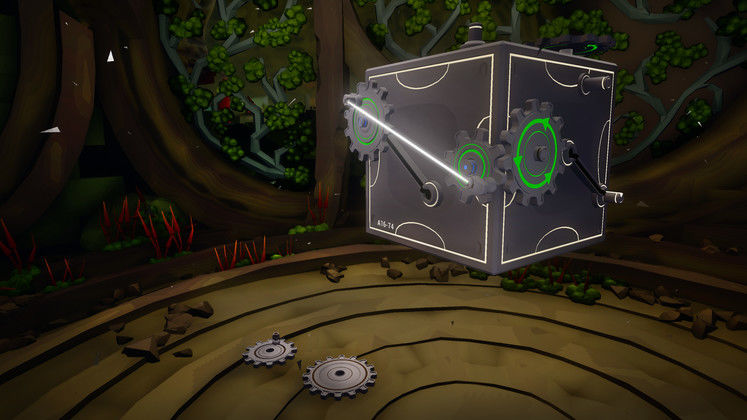 This year is going to bring us a lot of big name action titles. You’ve got Doom Eternal and Half Life: Alyx this March, the Resident Evil 3 remake in April, and Cyberpunk 2077 in September. But that doesn’t mean we should ignore the smaller or less trigger-happy titles. Luckily, one is out now for all of you puzzler nerds out there.

Today brings the release of DREAMO: a first person puzzler that has you solving cube-based puzzles to deal with your current coma. If that alone doesn’t appeal to you, here are 5 reasons to check out DREAMO. 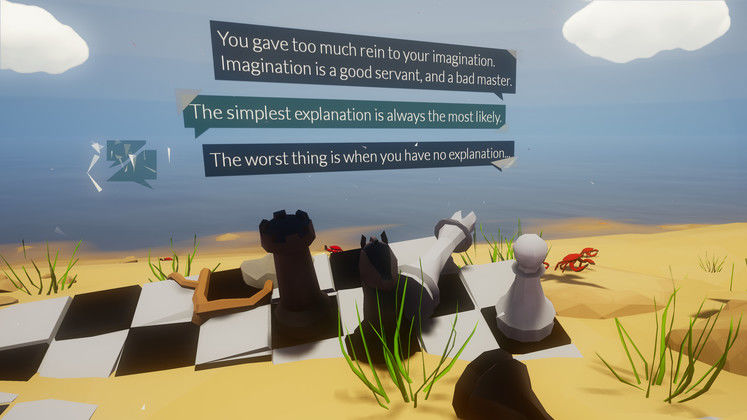 The basic premise is a bit weird. You play as a pharmacologist trapped in a coma named Jack Winslow, going through his own psyche with the help of Dr. Tara Moreau. This leads you to explore less specific memories, and more symbolic representations of emotion. It forces you to think about Winslow and what this all could mean. Add this with the confidential things he knows regarding his company, and the game is full of unanswered questions. They give a great incentive to solve DREAMO’s puzzles and figure out what’s going on.

Some days you just need a game to play with your morning coffee. Too many games are about action. Nothing wrong with action, but sometimes you have to unwind and DREAMO starts with the chillest of vibes. Sure, you might be in a coma, but that doesn’t mean you can’t enjoy the scenery. It does get darker the deeper you get into Jack’s mind, but it never reaches full-on terror. It brings to mind the Walking Sim (or Environmental Narrative Game if you want a more academic term), but with a greater emphasis on puzzle solving. 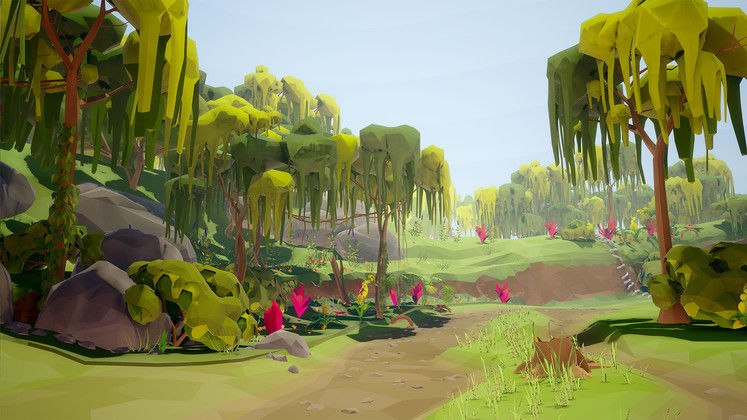 You would think that puzzles that take place on a single box would get old fast. Luckily, DREAMO’s puzzles like to shake things up. They start with a simple premise: connect the gears to let them all rotate. While it starts simple, they add variety to make it trickier. These include slots you can move to inch gears closer to the final cog, to the box’s pegs moving with gravity. It can get tricky, so anyone who likes to think about their puzzles will have a blast with DREAMO’s challenge. 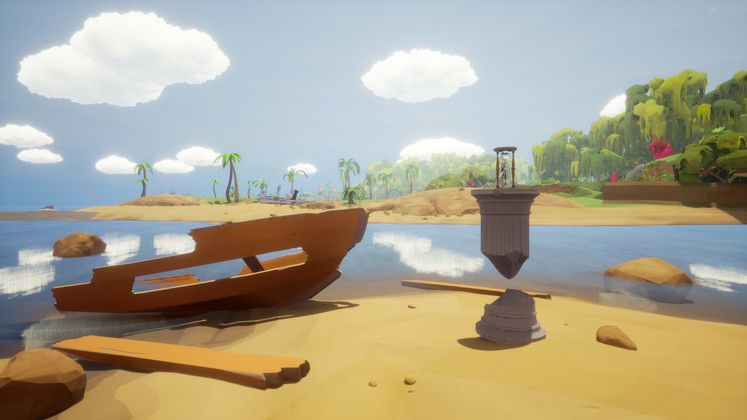 Solving puzzles doesn’t only give you tidbits about the characters. It also opens the island and later chapters up, allowing for more exploration. It’s not as expansive as other games, but it does allow for a steady pace and for some neat bits of surrealism. There are even some extra bits of lore you can find if you go off the beaten path. If you love it when games inject some symbolism into their settings, you’ll find plenty of it here. 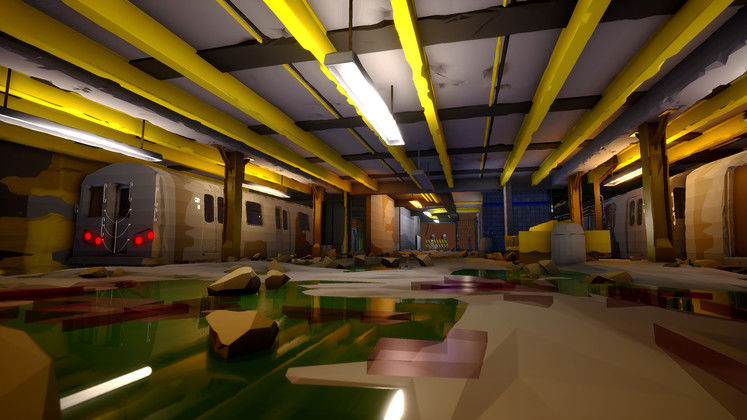 Move over pixel art, we’ve got a new/old style now! There’s been a greater focus recently on low poly games, ones that focus more on smoothed design than fidelity. It’s eye-catching, letting the oddities of the island stand out. It also lets you understand the puzzles better, not letting obtrusive details get in the way of your puzzle solving. Seeing developers focus on a distinct style rather than focus on extraneous detail is always a plus in our book. 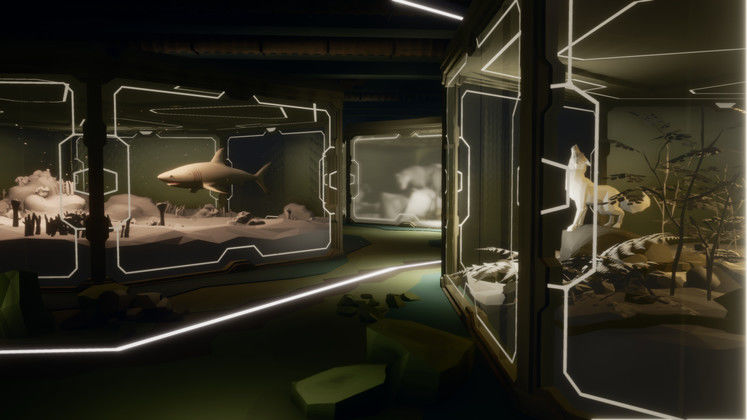 If solving puzzles and dealing with potential brain death sounds like your cuppa tea, DREAMO is now available on Steam with a VR version of the game coming later this year.

The following article is a sponsored post for DREAMO, developed by Hypnotic Ants and published by Carbon Studio. 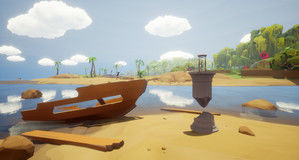