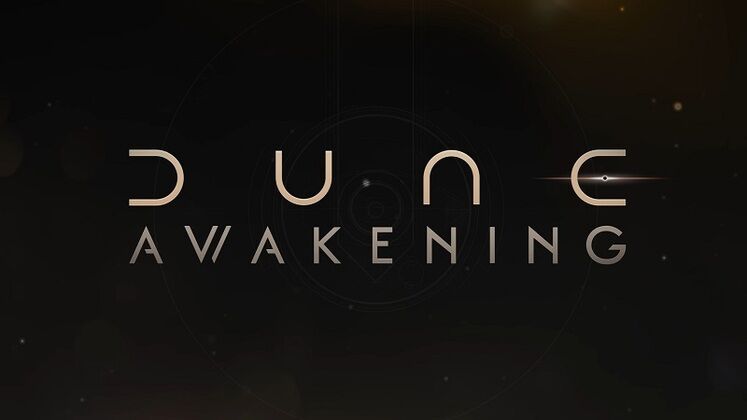 Dune: Awakening is Funcom's long-awaited open-world survival MMO and a game whose release date has likely been on fans' radar long before its name was officially revealed in 2022. Despite its vastness, Frank Herbert's sci-fi universe hasn't been translated all that much into video game form in recent years.

The Funcom-published Dune: Spice Wars actually put an end to a two-decade drought and with Dune: Awakening on the horizon, it does look like the spice will continue to flow in the future. Here is everything we know about Dune: Awakening, including details about its release date, story, gameplay, and more. 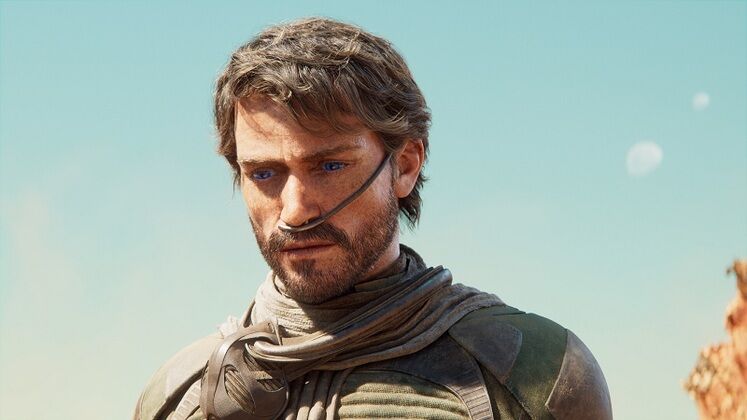 Dune: Awakening's release date has yet to be officially revealed. When it unveiled the title's name for the first time, publisher Funcom didn't share any details about when we might get our hands on the title, although you can sign up for a chance to participate in the beta, over on the game's website. 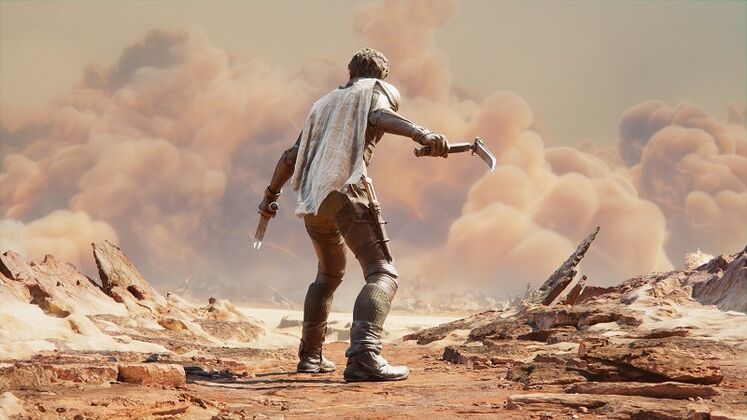 Dune: Awakening's story hasn't been detailed so far, so it's unclear whether we're looking at a game that has a significant narrative component or one that focuses on looser worldbuilding, allowing players to craft their own stories in its world.

The universe in which the game is set has more than enough resources that can be used to build a compelling story, but this approach might not fit the planned, massively multiplayer aspect.

That being said, the announcement trailer suggests that, whichever way things go, Dune: Awakening's desert sea and massive sandworms will make it fairly clear that we're on Arrakis. 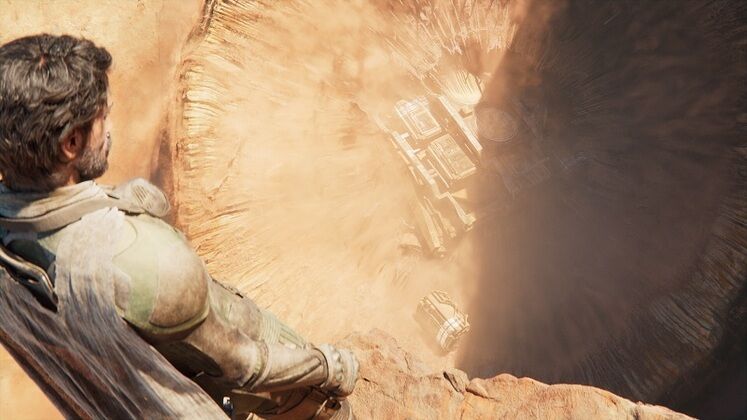 Although we haven't seen it in action yet, Dune: Awakening's gameplay sounds fairly promising. According to the developer, it "combines the grittiness and creativity of survival games with the social interactivity of large-scale, persistent multiplayer games," seeing "thousands of players" sharing "a vast and seamless Arrakis."

We'll have to maintain our stillsuits as we brave the planet's harsh conditions, avoid massive sandworms, build shelters to protect against sandstorms, as well as "master the old ways to walk even the deepest deserts."

Unmapped sectors house "secrets and riches" waiting to be uncovered before coriolis storms "once again shift the sands and alter the landscape."

Spice will, of course, be involved, and we'll have to seek it out, deploying and protecting harvesters from raiders and opposing factions.

Interestingly enough, Dune: Awakening's gameplay will include "massive battles [that] shift seamlessly from foot to vehicles and from ground to ornithopters in the sky."

There's even a certain amount of politicking, according to the game's store page, allowing us to influence the Landsraad through both direct and indirect means.

Harvesting spice, trading, subterfuge, and open conflict are all viable paths to build a strong faction and, as expected, we'll be able to customize our character.

Spice consumption unlocks powerful abilities and we will also get to build our very own fortress.

It all sounds good on paper and we hopefully won't have all that much to wait before we can get a taste of Arrakis for ourselves.

Where can I buy Dune: Awakening and how much does it cost? 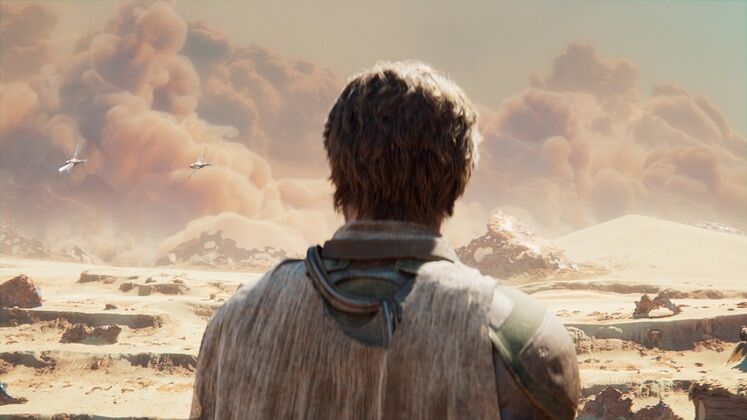 Dune: Awakening will be available on PC, via Steam, alongside Xbox Series X/S and PS5, via their respective storefronts. Funcom hasn't shared any details regarding the title's pricing just yet, but we should hear more about it as we get closer to release.