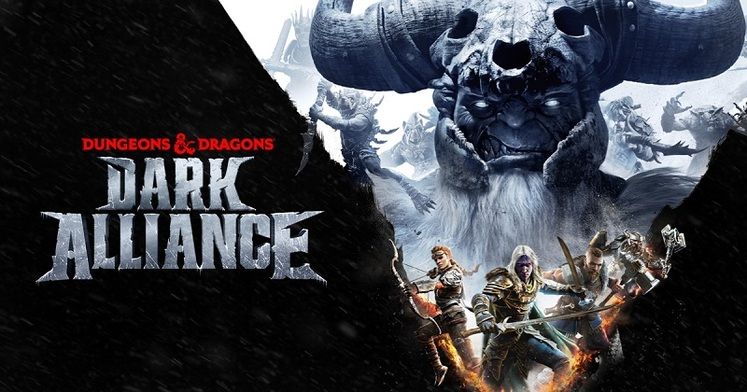 Dungeons & Dragons: Dark Alliance promises players an action-packed co-op adventure that sees them battling frost giants, dragons, and other nasty beasties across Icewind Dale. It sounds like a great way to get through the summer video game drought and the inclusion of crossplay also means that you can play alongside friends on other platforms.

Controlling heroes like Drizzt Do’Urden or Catti-brie and seeing their adventure through in a party of friends is bound to catch the attention of D&D fans, and not only. But before you purchase the game, there are a few things you need to know about Dungeons & Dragons: Dark Alliance's cross-platform support. 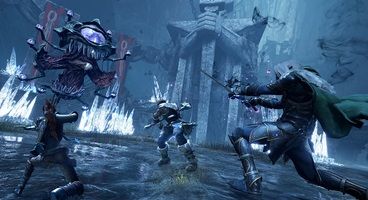 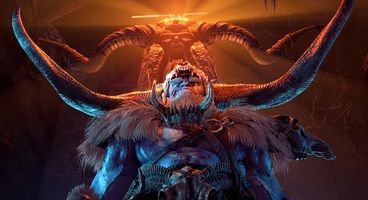 While certainly, a part of the game, Dungeons & Dragons: Dark Alliance crossplay will only be available between Xbox and PC. If you and your friends are planning to get these versions of the game, or pick it up on Xbox Game Pass, you should be good to go once the servers get the green light to welcome players.

Unfortunately, Dungeons & Dragons: Dark Alliance's cross-platform support does not extend to PlayStation, so Xbox and PC players won't be able to party up with anyone playing on Sony's consoles.

This isn't a first, as we've seen it happen with other games in the past. Sadly, there's currently no word on whether or not a post-launch update might remove this barrier, but we're keeping our fingers crossed.