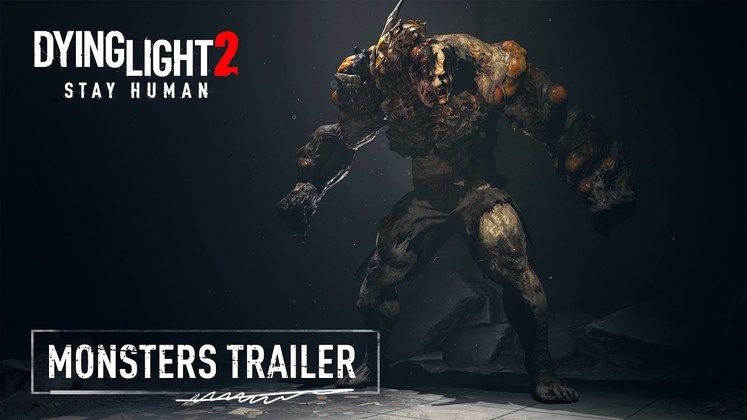 Publisher and developer Techland has shown a new gameplay trailer for open world action game Dying Light 2 Stay Human, this time choosing to focus on some of its gruesome monsters and the importance of stealth.

After a bout of parkour through a handful of deserted locations, Dying Light 2's protagonist ends up exploring the dimly lit halls of a hospital. The building itself is in a state of disrepair and, more importantly, filled with all manners of monsters. Getting too close to the first type shown, called "sleeping beauties" by an NPC companion, is one swift way to become zombie chow, which is likely why the two characters opted, instead, for a stealth approach. 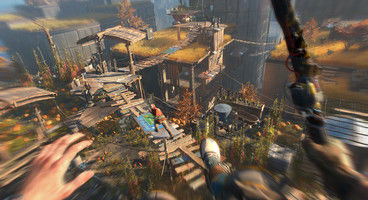 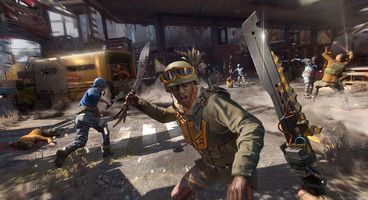 Being stealthy and knowing when to stand still in Dying Light 2 can help you avoid fights in which you'd be woefully outnumbered or simply going up against zombies you'd rather not face. Noise remains an important factor, too, able to draw the undead hordes to your location.

Dying Light 2's latest gameplay trailer was featured during the second episode of Techland's Dying 2 Know webseries. The developer also talked about how it designed the monsters in the sequel, while revealing that David Belle – who's considered to be the founder of parkour – has "actively participated in the creation of Dying Light 2 Stay Human and lent his talent to a major in-game character."

Techland has also partnered with Dynamite Entertainment to create a comic book called Banshee: I Am The Cure, which will "set the stage for Dying Light 2 Stay Human’s ravaged world and dark secrets."

Dying Light 2 is slated to launch on December 7 and is coming to PC, Xbox Series X/S, Xbox One, PS5, and PS4. You can check out its latest gameplay video below or the entire Dying 2 Know second episode here.