Dying Light 2 Release Date and Everything We know 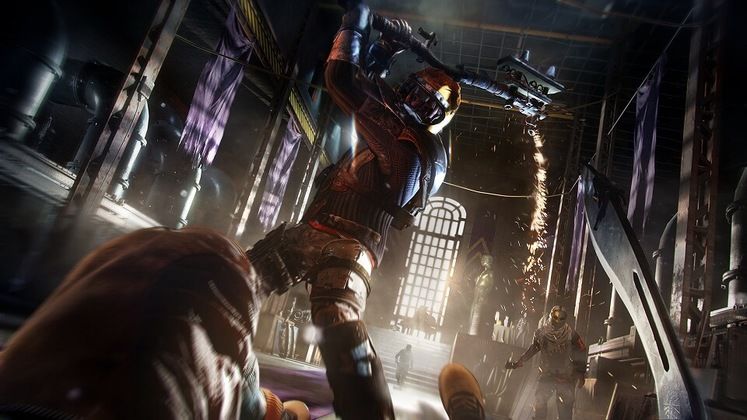 Dying Light 2 is one of the most exciting upcoming games, and though we're yet to get a concrete release date, we do have some information on when it might be coming out.

With that in mind, we felt an up-to-date article on everything we know about Dying Light 2 can't do any real harm. Below, you'll find the latest information on system requirements, story, gameplay, and more.

This is the tricky bit. According to latest sources, Dying Light 2 is slated to launch in Summer 2020. Originally scheduled to come out sometime in 2019, the game's release had to be postponed by a fair bit, though we haven't heard why this is the case. Given how complex the game seems to be, we're not overly surprised. 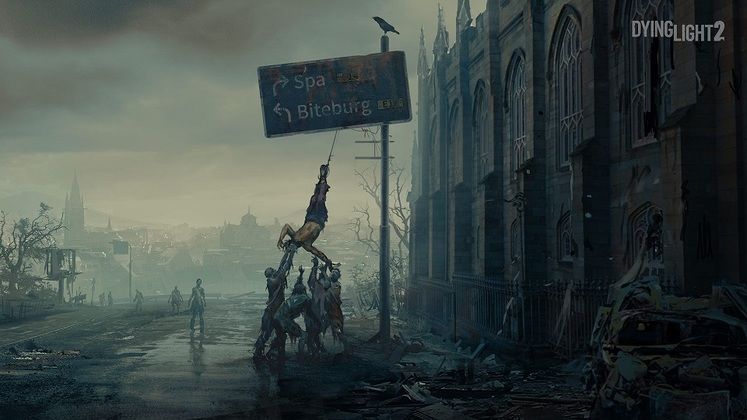 Dying Light was dark, but not dark enough, if the sequel's promotional infobits are anything to go by. Dying Light 2 will explore a new kind of civilisation - one that was born atop the dying body of the previous one, but with the infestation still a major danger. It goes without saying that attempts to keep the virus quarantined failed across the board, and now we'll get to experience an ever-evolving quasi-medieval sort of society as a result.

One of Dying Light 2's defining features is the fact that a single playthrough will only have you experience 50% of the game's content, depending on your gameplay and narrative choices. Expect at least two separate stories, then, with who knows how many variations to boot. 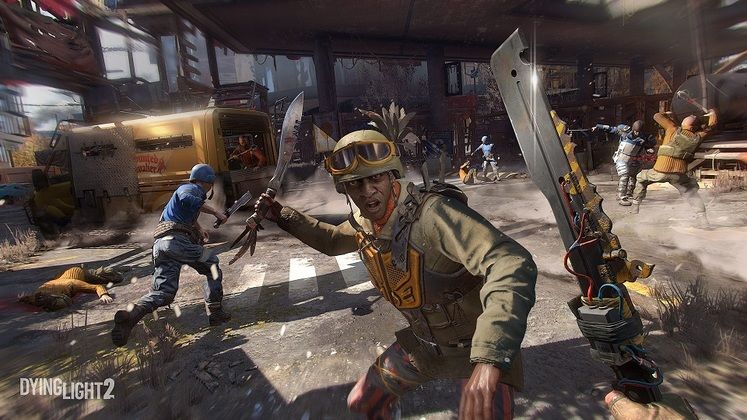 Widely acclaimed for its smooth and responsive movement and combat mechanics, Dying Light was a thing to behold in motion. We have no doubt Techland will only build upon those core features and mechanics. Animations, for one, look far more impressive this time around, and there seems to be a wider array of parkour movements to master, making things even more fluid this time around.

Gameplay will also focus more heavily on the process of recapturing territory and rebuilding the civilisation, so a sort of a meta-feature set is to be expected as well. Basically it'll be the Dying Light we know and love, except more of it, and better. 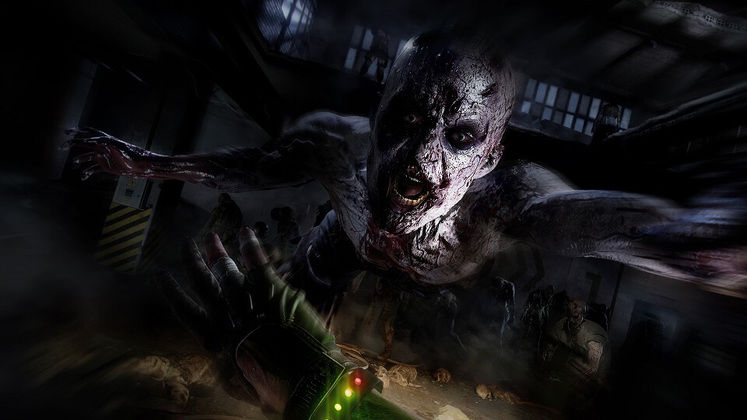 If you, too, are worried whether your mid-range gaming rig will run Dying Light 2 acceptably well, we are sorry to say that official system requirements haven't yet been posted. According to Steam, all we know so far is the following:

Not to worry, though, as we'll keep this article up-to-date with the latest reveals and information, so keep checking as we go along. While you're here, though, give our best PC horror games list a read, as the original Dying Light did, indeed, make a name for itself there.