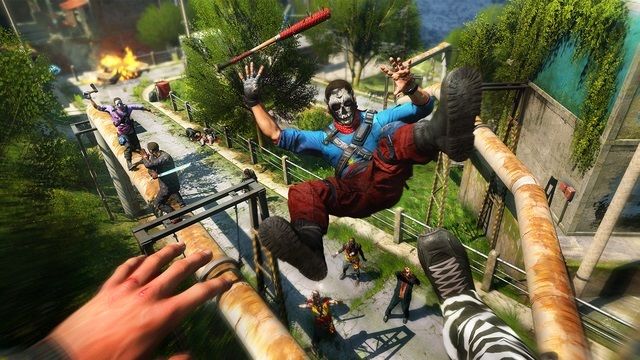 Dying Light: Bad Blood is now available via Steam's Early Access programme! This offshoot of the beloved Dying Light franchise features the classic parkour-infused melee-centric gameplay we know and love, but in an entirely different context than we are used to.

Even though Dying Light: Bad Blood has already had two beta testing phases over the past few months, developers have opted to release the game in Early Access to make further use of extensive player feedback. 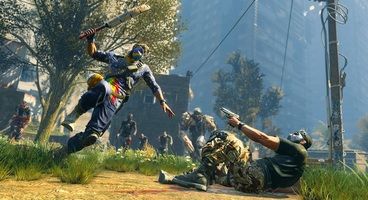 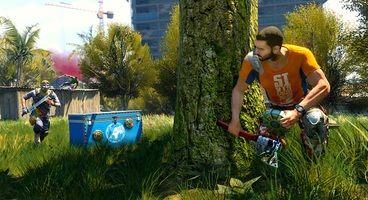 The premise of Bad Blood is an interesting take on the core mechanics of any battle royale game: twelve players enter the game, only one wins. Additionally, since this is Dying Light, after all, there will be zombies all over the map, with players having to employ advanced movement mechanics to stay alive.

For the duration of its Early Access phase, Dying Light: Bad Blood will be available for purchase for $19.99, though the game will go free-to-play as soon as it is finalised. The purchase will award players the Founder's Pack, which includes various skins and a supply of in-game currency to burn through.

Developers promise frequent content drops throughout the game's stint in Early Access, with the first one dropping in a few weeks' time. Expect new items, characters, weapons, maps, and lots more. For the time being, though, if you're intent on joining the beta - break a leg.