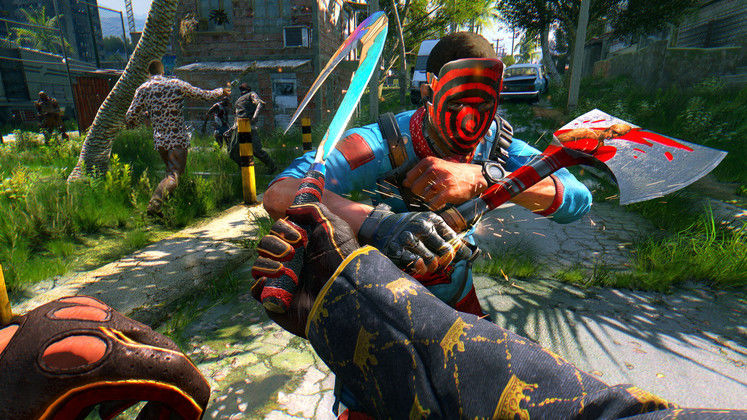 Dying Light: Bad Blood's Stash Craze Event is now live, giving players the opportunity of earning loot stashes. Running until November 27, the event rewards tokens for every hive extracted while playing. Easy, Normal and Hard hives grant 1,3 and 5 tokens respectively, players being able to collect up to 40 tokens per day.

Loot stashes will be awarded automatically upon reaching certain token thresholds. 5 tokens reward a Normal stash, 20 a Rare Stash, while reaching the daily cap of 40 tokens gets players a Legendary Stash. 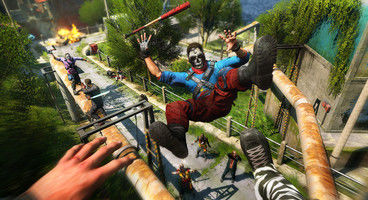 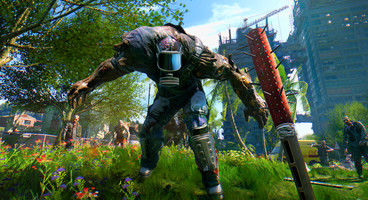 Alongside the Stash Craze Event, Dying Light: Bad Blood also received a patch which fixes a few bugs. When picking up modded weapons, the weapon comparison will no longer show them having equal stats to their unmodded variants. Killing Spitters and Virals will also no longer impact the Hives killed counter. Check out the full list of changes.

A "brutal royale experience", Dying Light: Bad Blood pits 12 players against each other, the last man standing being declared the winner. It also brings the zombies from the original game into the mix, as killing them and destroying their hives allows players to level up their characters.

Dying Light: Bad Blood is available on Steam Early Access as of September 13, 2018.