The next official Elder Scrolls game by Bethesda is still pretty far out, but there might soon be a similar game on the horizon. The newly-formed OnceLost Games is an indie game dev studio founded by the people who worked on previous Elder Scrolls titles, such as Arena and Daggerfall.

The first official piece of information we've got from OnceLost not only confirms that they are working on a "massive open-world fantasy adventure", but also that we'll get an exciting announcement by the end of the year. 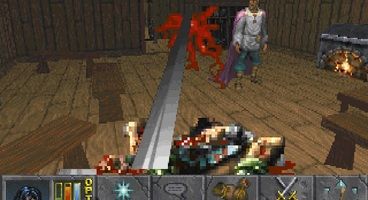 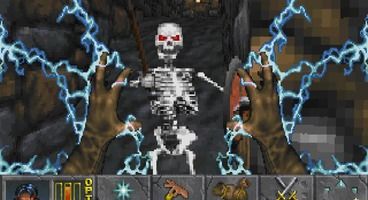 "We're hard at work on our debut role-playing game title," says the studio's announcement, adding that the game will "boast revolutionary technology and game design by some of the most celebrated veterans of computer gaming." A tall order, but the talent they've enlisted is quite prolific. OnceLost already employs a number of Elder Scrolls veterans:

OnceLost Games claim that they aim to "meet the gap between the deep, complex design pillars of games from the 1990's, with the production values, improved controls and quality of life features in games today." With the studio working on an open-world fantasy RPG as their debut release, we're quite interested in hearing what sort of an announcement they'll have before the end of the year. 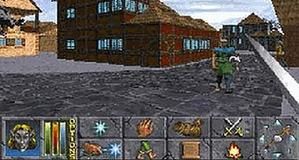 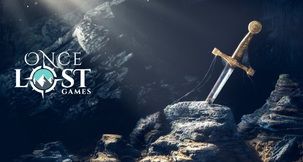