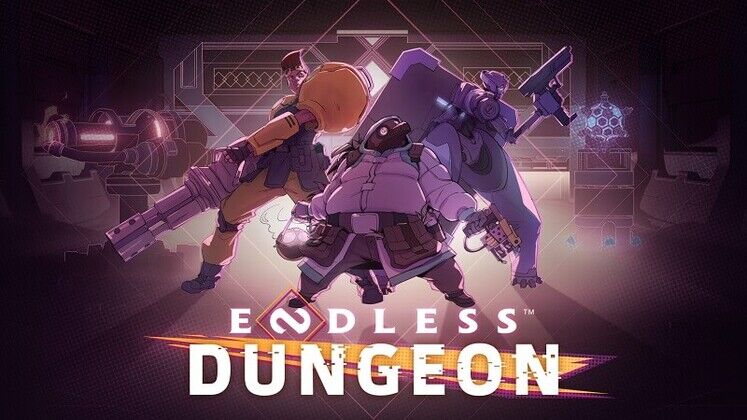 Endless Dungeon is the next game from developer Amplitude Studios, marking the second time when the studio drifts into rogue-lite territory and away from the 4X strategy genre that brought it fame. If this gives you a sensation of déjà vu, it's completely justified, since we're talking about the spiritual successor to the studio's first foray into the genre with Dungeon of the Endless.

But as much as their titles do share some similarities, the upcoming project follows its own path. Here is everything we know about Endless Dungeon, its release date, characters, gameplay, and more. 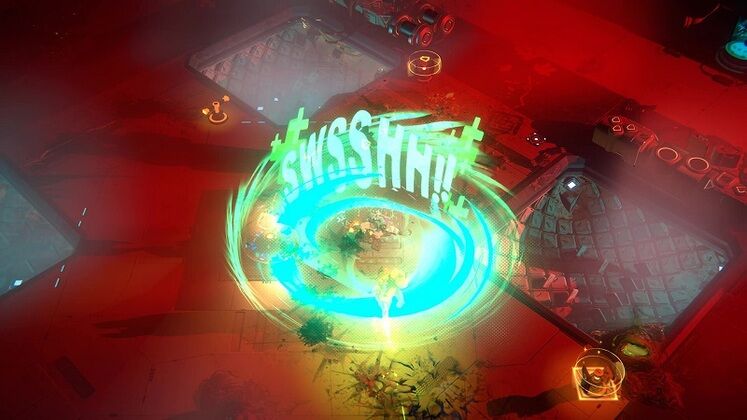 Publisher Sega and developer Amplitude Studios didn't announce Endless Dungeon's release date when they revealed the game and a fair bit of time would pass until we'd end up learning more.

In January 2023, it was confirmed that Endless Dungeon is aiming for a May 18 release date. The game is headed to PC (through Steam), Xbox Series X/S, Xbox One, PS5, PS4, and Nintendo Switch. 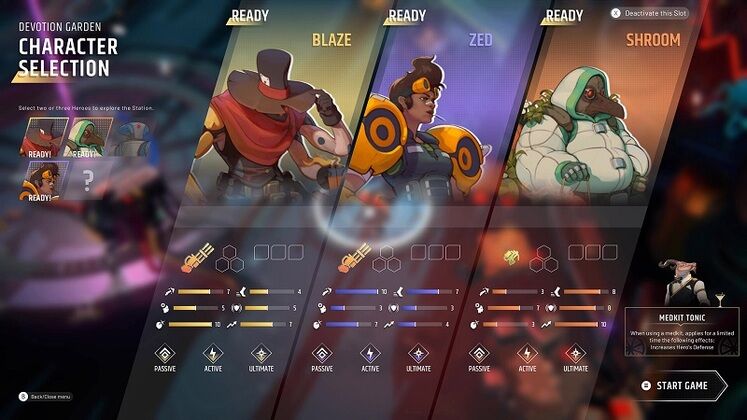 Endless Dungeon features characters from across the rather rich Endless universe. Amplitude Studios has currently revealed the following four:

Five other characters are listed as "coming soon" on the game's website.

Judging by past titles – especially Dungeon of the Endless – and what we've seen of the roster so far, we're going to brave the dangers of the Endless Dungeon's levels alongside a varied cast of fighters with vastly different visual designs, skills, and personalities. 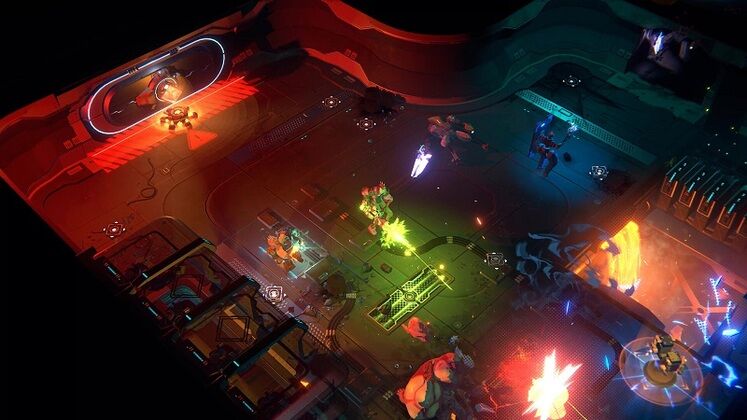 Described as a "rogue-lite tactical action game" Endless Dungeon's gameplay bears some similarities to Dungeon of the Endless but largely takes a different approach.

Shipwrecked and stuck on a space station that's seen better days, you recruit a team of three heroes and brave the dangerous rooms and corridors that wait beyond the Saloon's safety.

Your goal is to make sure your team of three reaches The Core while keeping the fragile crystal bot pal that's accompanying you alive.

Each hero specializes in an area of combat that comes in handy when you open a new door and fight the creatures behind it to stay alive.

Aside from your heroes' weapons – which include pistols, miniguns, flamethrowers, and more –, you'll also have a variety of skills to put to good use. Placing down turrets is almost like getting two more team members, right?

If going at it by yourself proves too daunting or lonely, you can team up with friends in online co-op. Whichever way you approach things, it's safe to expect that you'll die a fair few times before reaching the end.

There's a variety of monsters, bots, and other enemies to face and they'll likely be the end of you on many occasion. Dying, however, isn't all that bad, as you get sent back to the Saloon, where you can upgrade heroes and weapons, unlock new paths to The Core, and chat to the locals before heading back out.