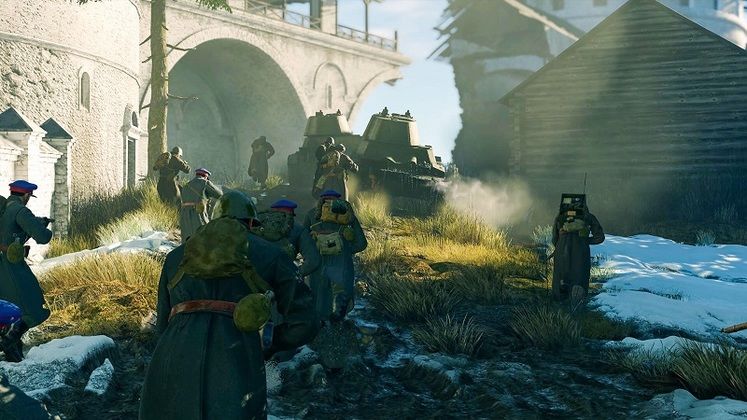 World War II first-person shooter Enlisted has now entered open beta, six years after its original announcement. As a multi-platform release, crossplay support is often discussed among the free-to-play title's community, some players looking forward to it, others dreading it.

A multiplayer game cannot survive with empty servers, which is why Enlisted's cross-platform support lets players using different platforms fight against each other. The feature was enabled, then disabled in the past, and still has some limitations, given how the game isn't fully released. 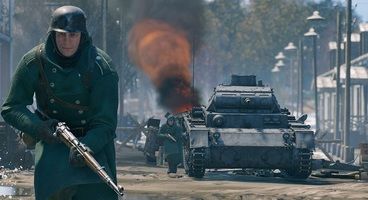 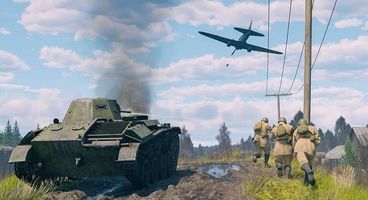 As of the Open Beta, Enlisted's crossplay support is enabled yet again. Players can, however, choose whether they want to be matchmade with others on different platforms.

This follows after console users voiced complaints about PC players having an inherent advantage thanks to mouse and keyboard's support.

The ongoing discussion regarding the latter's superiority isn't limited to Enlisted and, while you'll always have people on both sides of the argument, having the option of choosing whether or not you want crossplay enabled always helps.

But while you can play against people on other platforms, Enlisted's cross-platform support doesn't yet extend to partying up with friends. That might, however, change in the future, as launch draws closer.

If you're up for some World War II carnage and want to see Gaijin Entertainment and Darkflow Software's take on a free-to-play first-person shooter, you can download Enlisted from its website.