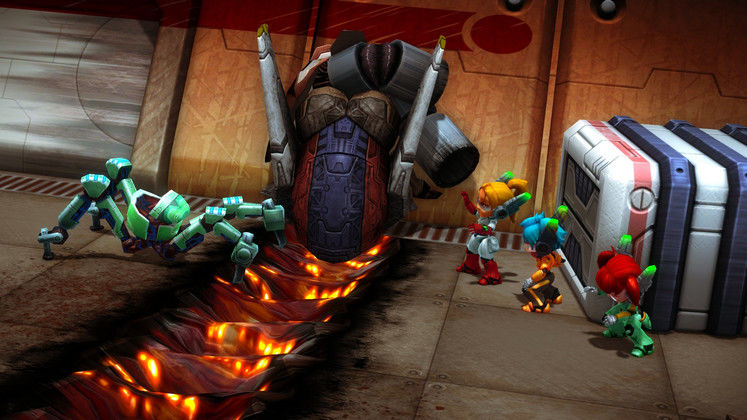 Assault Android Cactus is a top-down shooter that's got an 'overwhelmingly positive' review rating on Steam, but as it turns out, this is not nearly enough for the game to get accepted for release on Epic Games Store.

Developer Sanatana Mishra, the author of Assault Android Cactus, has decried Epic Games' decision not to feature their game on Epic Games Store via Twitter, saying that "they weren't interested when I filled out their questionnaire and suggested I get back to them in a year or something. 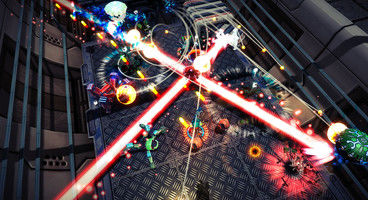 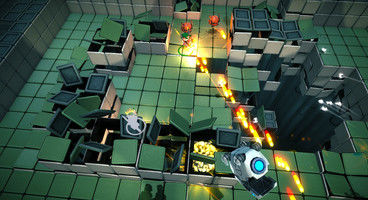 According to Mishra, Epic Games is now taking the very same stance that Valve used to take with Steam way back when, in 2003, with them creating a walled garden sort of experience: "I guess it is sort of appropriate that Epic are taking the exact same view Valve had in 2003 when they launched Steam, since the EGS has about that level of Steam's feature set."

"I'm not sure people understand how insanely stressful life was when Steam had the same approach to curation that Epic has now," said Mishra, adding that it was an incredible achievement for them to have been granted access to Steam for the first time ever.

"My biggest EGS gripe is that they don't seem to have a plan beyond Steam 2003," concluded Mishra, who is obviously not particularly keen on Epic Games Store nowadays.