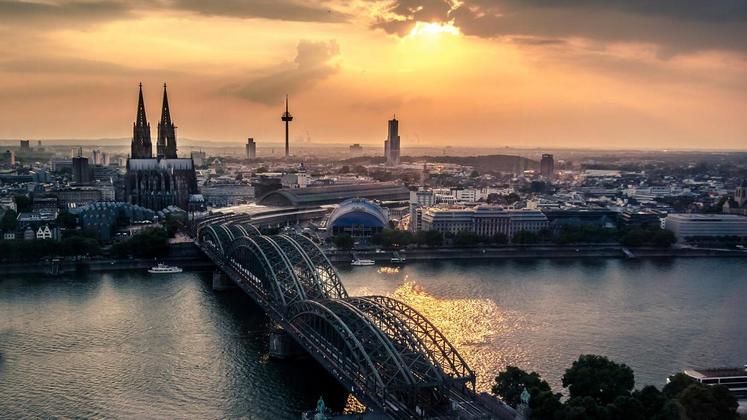 Epic Games is gearing up to create something new, it seems, as the company is opening a brand-new game development studio in Cologne, Germany headed by none other than Factor 5 - makers of classics like Star Wars: Rogue Squadron and Turrican.

In practice, this obviously means that we'll be seeing more original games from Epic, but it also means that the new Cologne team is looking for nearly 200 new employees, which is great news for talent both local and foreign. 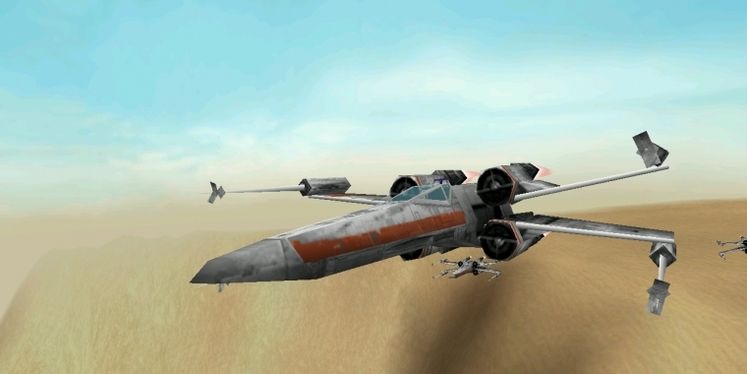 Epic Cologne is, as noted before, going to be headed by founders of Factor 5, who previously worked with high-end multinational media companies such as Nintendo, Sony, Amazon, and Netflix - in various roles.

"At the core of Epic’s success are highly-skilled and passionate individuals," said Eggebrecht, now the Director of Online Technology. "Germany is a nation at the forefront of technology and we look forward to extending our local presence as we fill newly created roles and hire exceptional talent."

Interested parties can check out what positions Epic Cologne is looking to fill on their official website. In the meantime, we'll be busy imagining just how nice it would be if we got a new Rogue Squadron game.