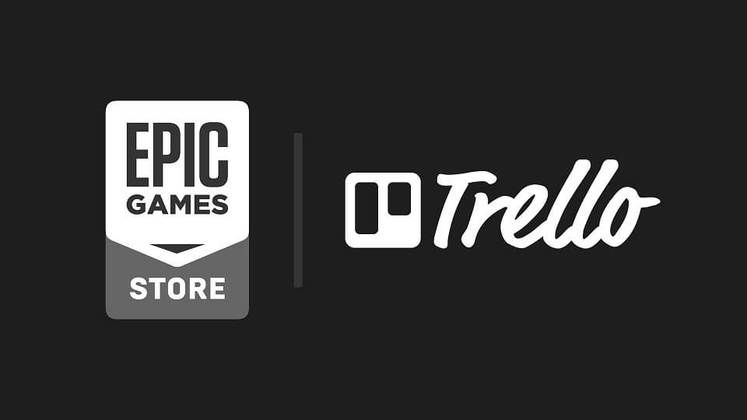 Epic Games Store has missed its Trello roadmap checkpoints yet again, according to the latest information. With feature releases targeting April, users expected for Epic to fill-in their Store as time went on. Curiously, this wasn't the case.

As it stands, Epic Games Store is still missing features that Epic themselves slated for release by now, and fans and users do not seem to be happy about it. 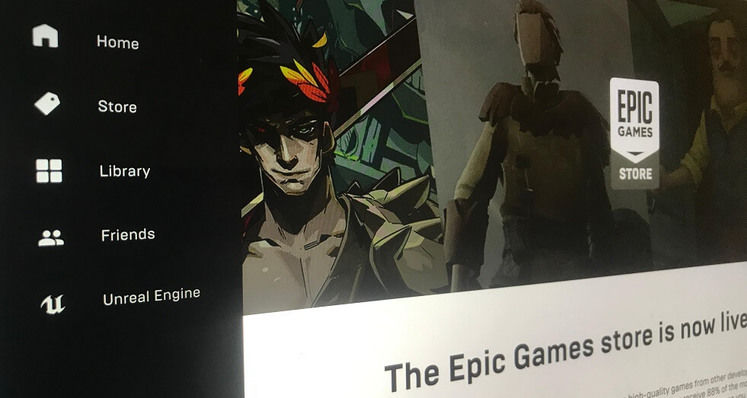 According to Epic Games Store's Trello roadmap, Epic had six important features in plan for release in April:

User who has brought this up noted that at least some of these features are supposed to be made available to the end-user. However, that is not the case. The reasoning may be simple - lack of development resources or staff - but Epic hasn't made any announcements regarding this.

Furthermore, the author of the Reddit post in question also noted that, following their write-up, all items on Epic Store's Trello got postponed by a whole month. With the list of Epic Store exclusives growing, users had expected for the barebones store's feature list to grow as well. This does not seem to be the case.