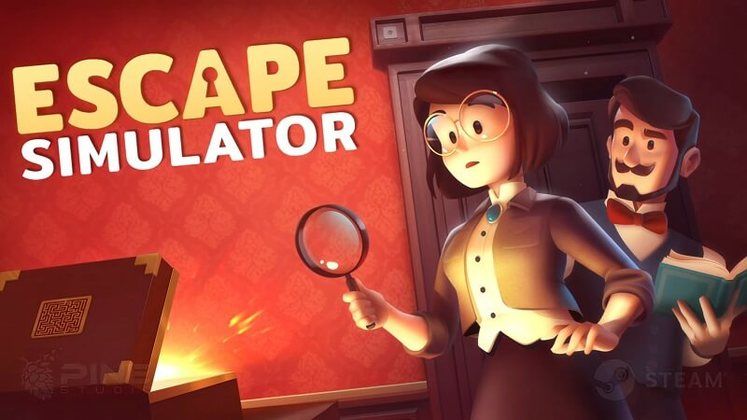 Publisher and developer Pine Studio today announced that Escape Simulator, its latest project, now has an October release date. Donning a cutesy art style, the game tests your puzzling chops by locking you in 15 escape rooms and challenging you to get out.

Whether it's cracking ancient Egypt's locks, hacking into a space shuttle's systems, or making sense of strange notes found inside a fancy Victorian library, you can do so on your own or alongside two other players in online co-op. 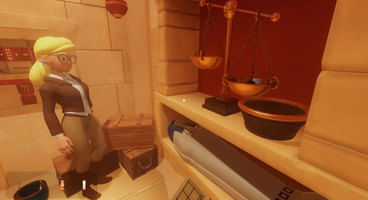 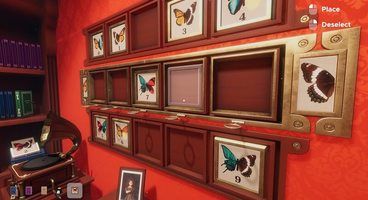 Escape Simulator will also include a level editor at launch that lets you build your own levels and sample the community's creations.

You'll also be able to customize your character and dress them up in themed outfits that are "tailor-made for each puzzle environment," but also throw vases at your teammates which, as science has proven, will inevitably encourage them to think harder and not look for objects to throw back at you.

You can check out Escape Simulator's newest trailer below, sample some of its puzzles via its Steam demo, and pick it up when it comes to PC on October 19.