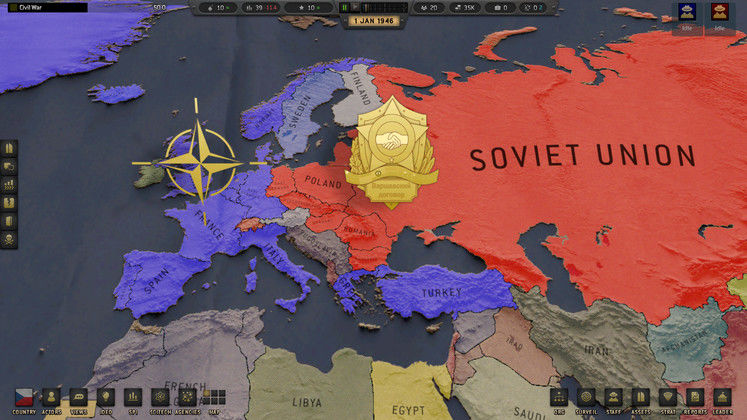 Ex Vivo Studios is out to embroil you in some heavy Cold War-era espionage with its grand strategy game Espiocracy.

Revealed at Hooded Horse’s Publisher Showcase at PAX East, Espiocracy was one of several titles to be announced. 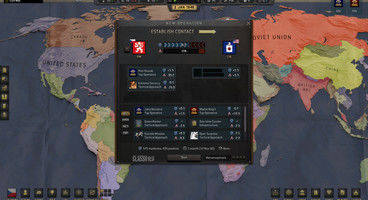 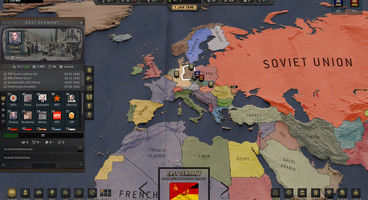 For anyone expecting some Bond-esque action, you may want to turn your attention elsewhere as Espiocracy is more about running an entire intelligence agency, out to increase influence on world events whilst remaining an unseen entity.

To that end, Espiocracy will allow players to stage coups, plot assassinations, kick off proxy wars, and even influence ideologies as one of 74 different agencies. It begins in the Cold War era and lets players rewrite history all the way up to 2020. One could think of it as sort of like Civ for spies.

There’s no set release date for Espiocracy at this time, but it can be wishlisted on Steam.