Evil Genius 2 Geniuses and Abilities - How Their Playstyles Differ 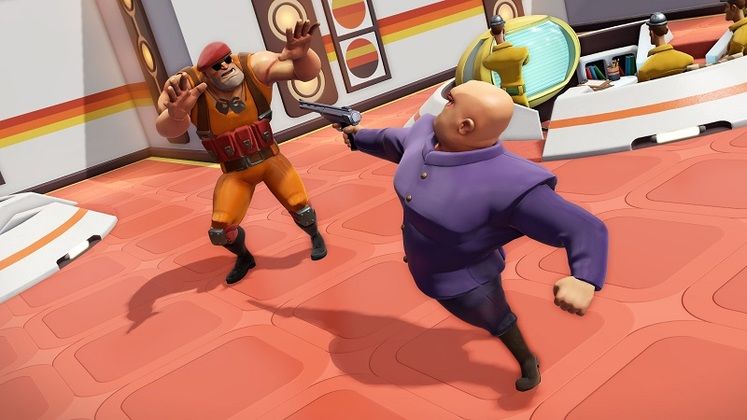 Before you set off on your quest towards world domination, Evil Genius 2 requires you to select one of four Geniuses as your avatar. It's through their lens that you'll tackle conquering the world and their Abilities shape your playstyle.

If you plan on fully building and firing their Doomsday Devices, you'll want to be aware of the bonuses provided by the Abilities of each Genius. Some of them are vastly different while others share effects but add small bonuses between different protagonists. They're also potential reasons to go on multiple playthroughs of Evil Genius 2. If you want to neatly organize them ahead of time, read on below to see what makes each one different. 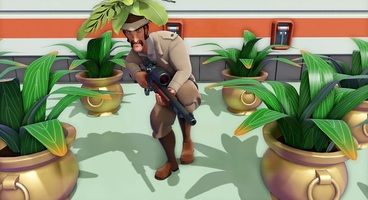 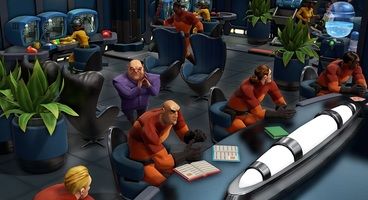 Each Genius in Evil Genius 2 has access to three abilities that either allow them to boost the capabilities of their minions and henchmen, deal with enemies, or impact their operations on the world stage. They can't be modified in any way, though, since you are playing some of the most nefarious people around, who've had plenty of time to perfect their craft. 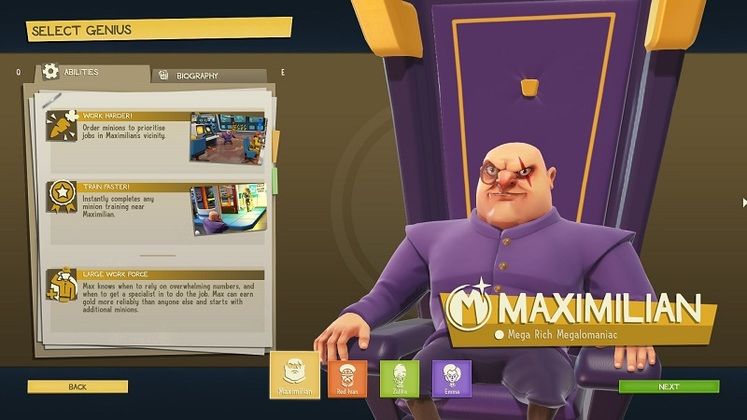 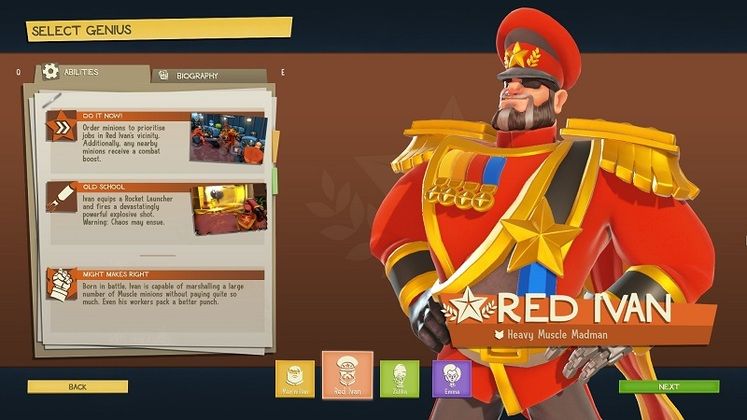 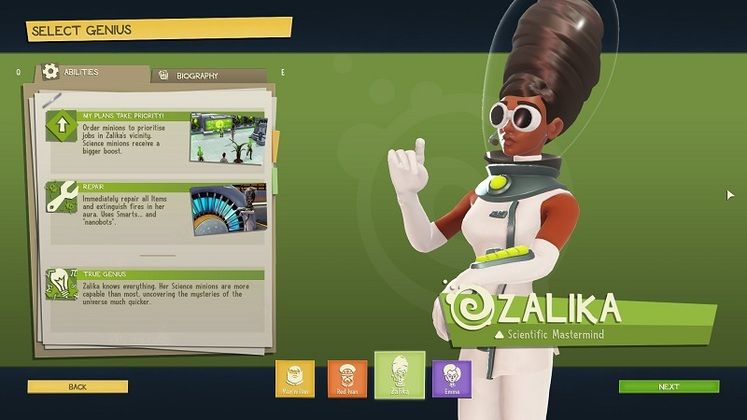 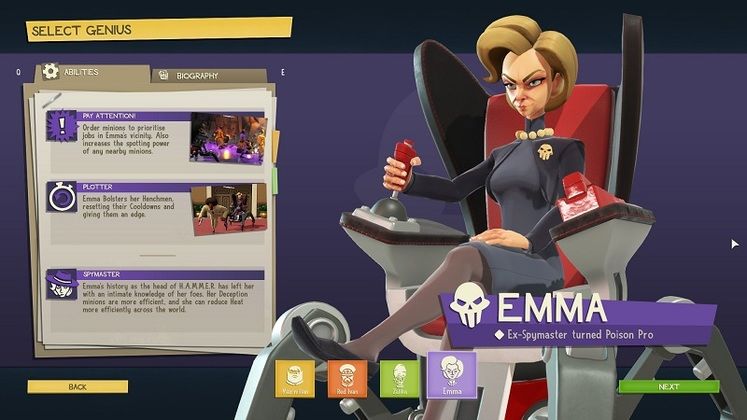 Broadly speaking, Maximilian is the best pick if you're looking for a generalist approach and fancy getting gold quicker. The other three Geniuses tap into more specialized playstyles but, ultimately it's down to taste and which Doomsday Device sounds coolest to you.

Evil Genius 2 is available now on PC. For our thoughts on the game, give our review a read.