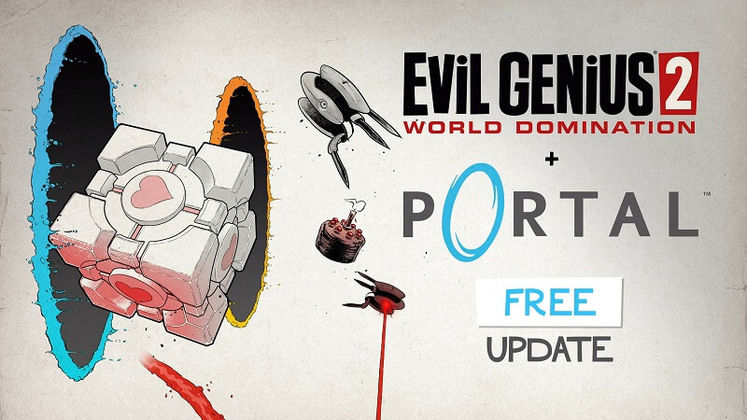 Spy-fi lair builder Evil Genius 2 is now officially thinking with portals, thanks to its free Portal Pack DLC, available for all PC players. Accompanying it is the premium Mechanical Minions DLC, which adds a handful of less fleshy underlings that can do your bidding (and hopefully complain less).

Evil Genius 2's Portal Pack DLC lets you transform parts of your lair into death traps worthy of any Aperture Science laboratory. There are new traps you can place down, including a Cake That Is A Lie, new loot and lair items alongside previously unseen side story objectives. 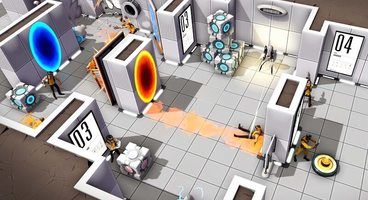 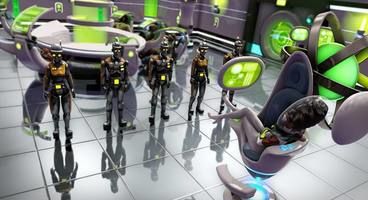 Here is the full list of additions you can expect in the Portal Pack, as detailed by Rebellion in an emailed press release:

The Mechanical Minions Pack is Evil Genius 2's latest premium DLC, which basically lets you assign robots to perform various task around your lair. They may exhibit fewer feelings than their human counterparts, but don't need to be "fed, watered, or even paid," which sound like pretty good advantages for the pragmatic villain.