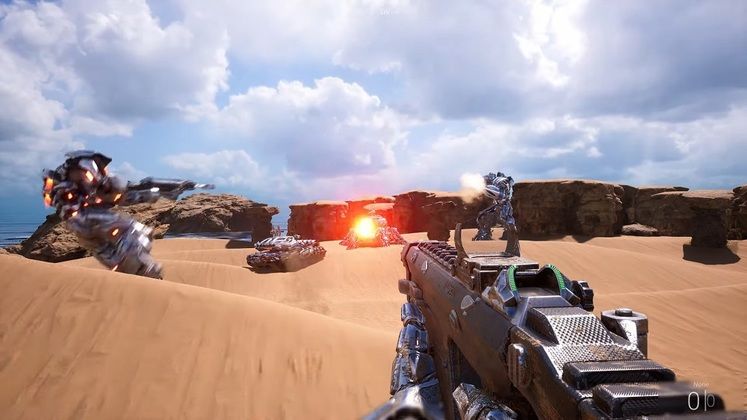 Although a fixed Exomecha PC release date wasn't shared, we do know that we can expect the game to drop at some point in 2021.

Exomecha closed beta sign-ups are now live through the game's website, although we don't yet have a date for when it might start either. 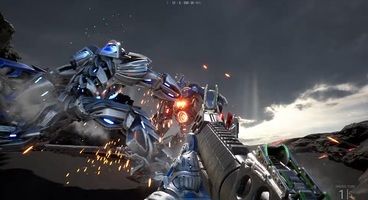 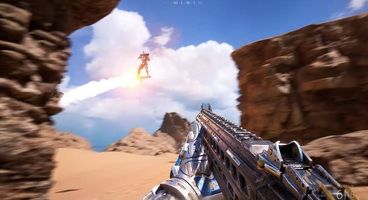 Set on Omecha, "a new and untouched planet with exotic environments", Exomecha will feature "mechs, unique gadgets and abilities, and boss battles".

Its reveal trailer, which you can watch below, showcased both infantry combat and the ability to drive futuristic vehicles and tanks, as well as fly helicopters.

At one point, a player can be seen literally surfing on a rocket, the Exomecha reveal trailer ending with a massive dragon mech spewing fire and two large robots battling using massive swords. That's one way to make an impression.

Exomecha's players will be able to compete in "team-based large scale battles, a unique battle royale game mode, and an objective-based game mode" which sounds like a fairly diverse palette of options.