State of Decay 3 Release Date - What to Know

State of Decay 3 is the next entry in developer Undead Labs' celebrated zombie survival series. Ever since its 2020 announcement, its release date has been a hot topic among players curious to know when they might be able to set off on a new adventure.

As is often the case with sequels, State of Decay 3's release date is expected to bring a set of improvements that further expand the series' tried and tested formula. Chief among them is the inclusion of infected wildlife, which was featured in its announcement trailer. The same video's description also goes as far as calling the game the series' "next evolution," further fanning the hype flames. 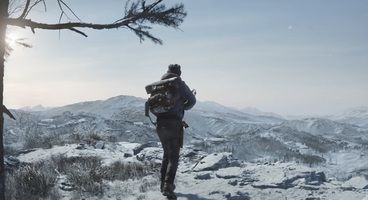 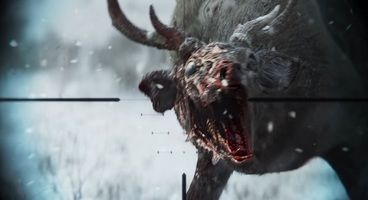 Unfortunately, State of Decay 3's release date remains a mystery at this point in time. The same can be said about whether or not infected animals will actually be a part of the title. Following its announcement, the game fell off the radar with no further news on when we might expect it to launch.

The silence surrounding it suggests that a 2022 launch is unlikely to happen. With a bit of luck, we might get to shoot more zombies in 2023 or at some point afterwards, but we'll have to wait for an official announcement to be sure.

A Kotaku report from March 2022 potentially sheds some light on why it's taking so long for State of Decay 3 to re-emerge.

Developer Undead Labs has faced allegations of sexism, bullying, and burnout, continuing what is an unfortunate trend in the industry.

On top of that, the studio reportedly hadn't planned to announce State of Decay 3 in 2020, but Microsoft requested game trailers from its own studios as the launch of the Xbox Series X/S was approaching.

As it certainly seems that we'll have a bit more to wait before learning anything new about State of Decay 3's release date, the second entry in the series continues to receive updates, which should tide us over for at least the next couple of months.