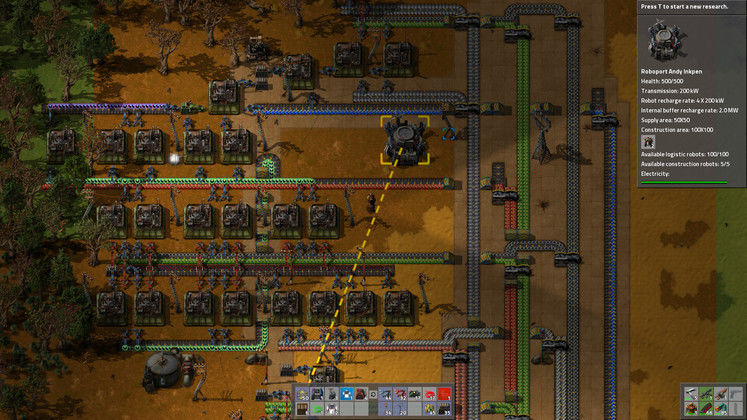 Factorio is set to leave Early Access on September 25, 2020, after over four years spent in Steam Early Access. While it might seem odd to announce such a distant release date this early, the developer detailed its reasoning. 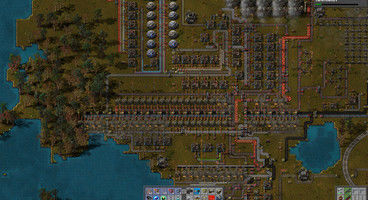 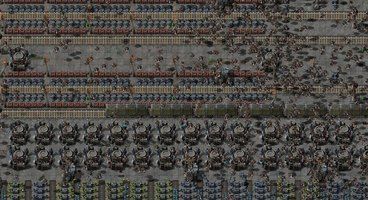 "[...] we feel that the Factorio development is taking way too long. The approach "It is done when it is done" was serving us well to deliver a high quality product, but if we continued this way, we would be doing it basically forever. A lot of us don't have any problem working on Factorio for some more time, but the main problem is, that we would like to introduce new features and content instead of just polishing parts that are already present in the game., it wrote in the announcement post.

"We also considered, that the game is quite polished now, and if we just pushed the button to release 1.0, it wouldn't be a catastrophe. From our perspective, a lot of things wouldn't be finished, but from the perspective of a new player, the things we are working on now are mainly nitpicks.", it continued.

The September 2020 release date is locked down so that the team "sticks with it". On the road to next September the main focus will fall on "the most important aspects", while post 1.0 development will shift attention to "content and features".

Factorio is currently available in Early Access and sitting at an Overwhelmingly Positive rating on Steam. 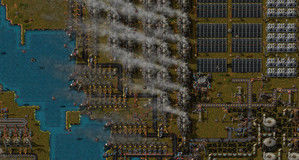