Fall Guys Turns Godzilla Into A Jelly Bean Next Week 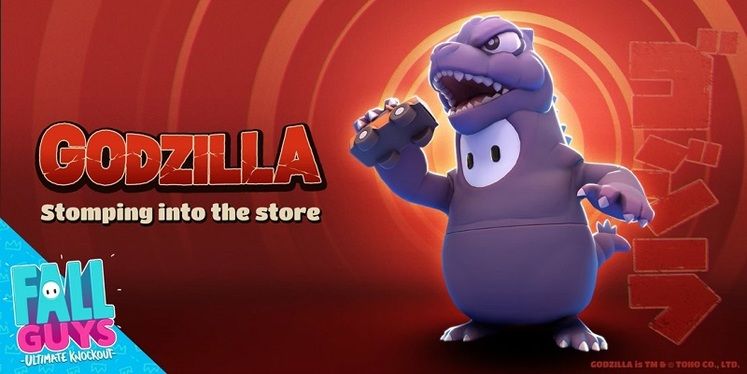 Fall Guys will turn Godzilla into one of its colorful jelly beans next week, as part of its ongoing series of crossover skins.

The Fall Guys Godzilla skin will be available for a "llimited time only" starting with November 3.

Players can grab it for 10 Crowns, currency earned by either winning games or progressing through the ongoing season's pass. 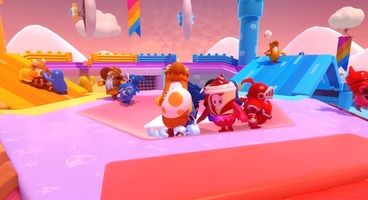 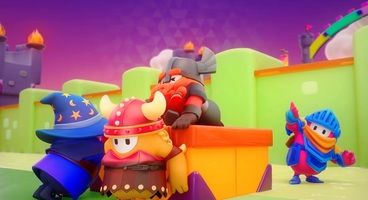 The Fall Guys Godzilla skin is an additional way for fans to celebrate Godzilla day alongside Japan's Godzilla Festival Online 2020, which also starts on November 3.

"Featuring Godzilla’s trademark features such as its three rows of dorsal fins, the character has been designed to fit right into the Fall Guys world, including different colors depending on what the game calls for." reads an emailed press release.

Better start getting your crowns together now 👀 pic.twitter.com/cMgUdqHCgX