Fall Guys Stuck on Loading - Is There A Fix? 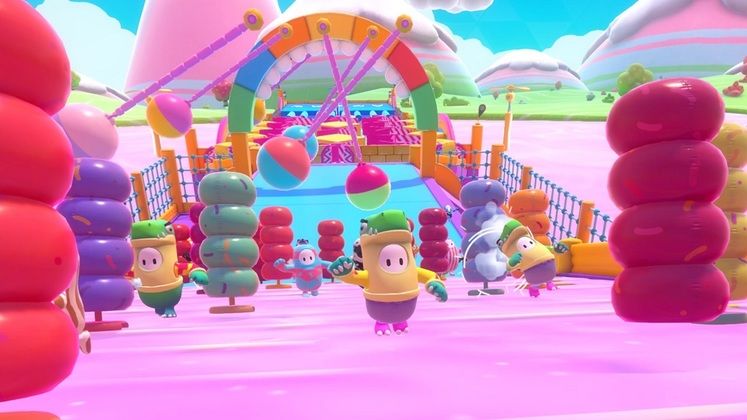 Fall Guys has unexpectedly taken the internet by storm, catching the eye of many a gamer. But just like its colorful chaos is a joy to be part of, getting stuck on loading can suddenly put an end to the fun.

Fall Guys getting stuck on loading is an issue that players have encountered as early as the beta days and, sadly, it seems to have still stuck around.

There are two instances of Fall Guys stuck on loading which we've detailed below alongside their currently known fixes. 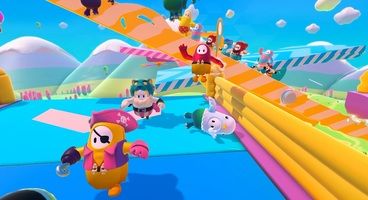 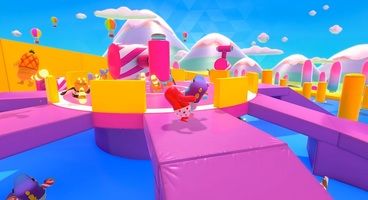 The first case of Fall Guys stuck on loading happens when booting up the game. You'll know it by the black screen past which you seemingly can't progress.

While the exact reason behind Fall Guys getting stuck on loading remains a mystery, the issue seems to go away on its own after a number of minutes.

Sadly, the number can vary and, given how there doesn't seem to be any other fix for the issue, you might find yourself waiting longer than you'd like.

The second instance of Fall Guys getting stuck on a loading screen happens in the lobby when hopping into a new match.

More precisely, in this case, Fall Guys gets stuck on looking for players. You'll know this happens when the cute jelly bean you control keeps perpetually falling without getting you into a new game.

Luckily, there's an easy fix for when Fall Guys is stuck on looking for players – simply exiting and restarting the game.

If that doesn't work, it's worth checking the Fall Guys Server Status. Ongoing maintenance usually affects the game's matchmaking.