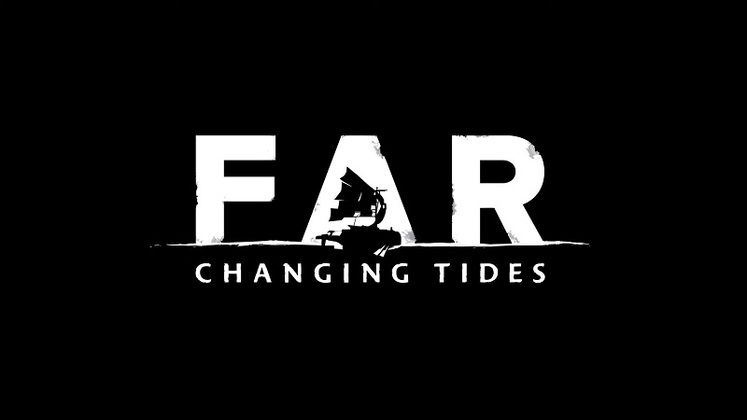 Publisher Frontier Foundry and developer Okomotive today announced that Far: Changing Tides, the follow-up to 2018's Far: Lone Sails, has locked down its release date to early March, adding to a month that features quite a few awesome indie game releases.

Pre-orders are also live across multiple platforms, while Far: Changing Tides will also be available on day one for Xbox Game Pass, subscribers. 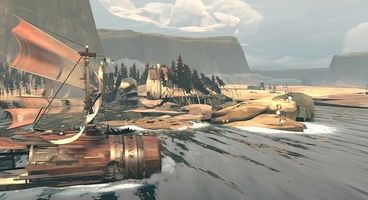 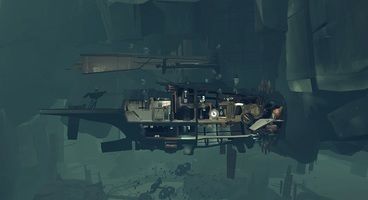 A 2.5D vehicle adventure game, Okomotive's latest effort trades the dried-out seabed of its predecessor for a flooded world. Players follow protagonist Toe as they uncover the ruins of a lost civilization, all while facing environmental challenges and puzzles.

New dangers and expanded mechanics won't eliminate the series' meditative qualities, and it will be interesting to see what the switch to a flooded world does for the title's atmosphere.

The sea life present in trailers and screenshots suggests we might be looking at more locations that feel full of life, contrasting the penetrating desolation of the first game in the series.

You can already pre-order its PC version on Steam and the Epic Games Store, watch its latest trailer below, and check out this cool hour-long sample of its soundtrack, that features in-game assets.