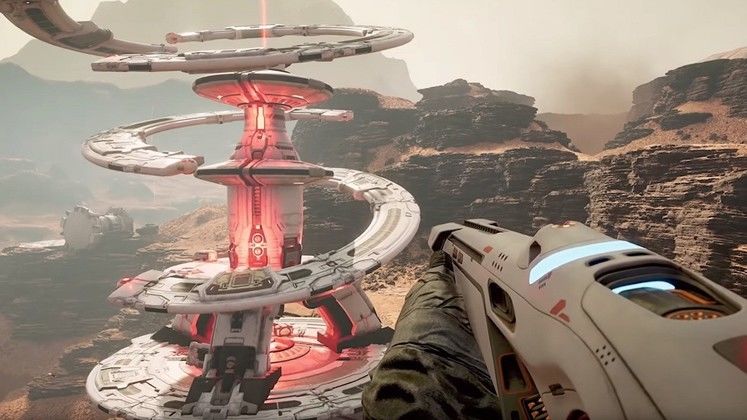 The second of three big separate singleplayer DLCs for Far Cry 5, called Lost on Mars, will be releasing on all available platforms on 17th of July. As its name would suggest, Lost on Mars is going to be throwing players into a whole new sort of crysis for Ubisoft's Far Cry, and with aliens, at that!

Featuring Nick Rye and Hurk being transported from Hope County to Mars, this expansion will task the players with saving humankind from a threat even more grave than nuke-armed extremists could ever hope to be. 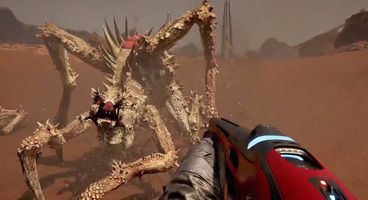 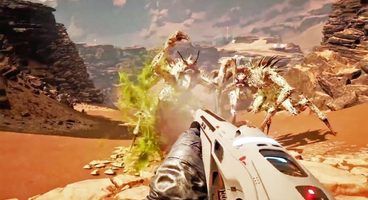 As one could imagine, Lost on Mars is set to provide players with an arsenal of entirely new weapons, with such colourful names as are 'Blaster of Disaster', 'Nerve Reaper', and 'Taser Phazer Annihilazer', as well as introducing a whole new mode of transportation with the Space Jets.

With this new set of tools at their disposal, players will have to face the bug-looking aliens head-on, with guns blazing, in what is looking to be a full-blooded expansion worthy of the franchise it is going to be featured in.

Lost on Mars will be made available to players who purchased the Far Cry 5 Season Pass, as well as a standalone release for those who haven't.

Additionally, all players will be given access to Mars-themed assets for the Far Cry Arcade, so that there's an abundance of new content available for the more creatively inclined, but who might not be interested in playing the single-player experience as it stands. 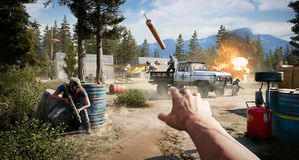