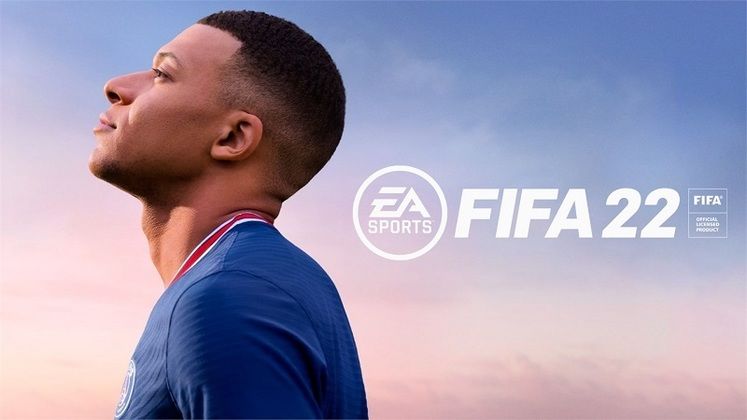 Publisher Electronic Arts' sports video game series are known for their yearly releases and Fifa 22 will treat football fans to a roster refresh alongside a set of improvements that should translate to a different feeling in terms of gameplay. The wildly popular franchise draws many eyes each year and some players might be wondering whether or not the latest entry is coming to Xbox Game Pass or its PC counterpart in 2021.

Fifa 22's arrival on Xbox Game Pass would make it easier for players to pit their favorite teams against each other, as it would remove the need of opting for a traditional purchase. 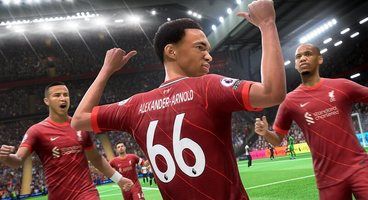 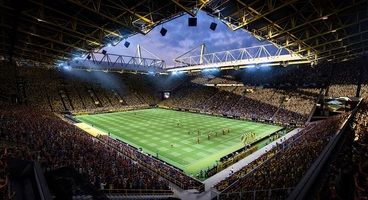 Unfortunately, Fifa 22 will not be available on Xbox Game Pass or its PC counterpart at launch. This is pretty consistent with the previous entries in the series and there's a good reason for that: EA Play.

Electronic Arts will make the game available to EA Play Pro subscribers, which happens to be the expensive version of its own service. Players who opted for the base version can preview the title for 10 hours but will have to either upgrade or purchase the title if they plan on playing right away.

That being said, past entries have made their way to the standard version of EA Play later during their lifespan. Since EA Play (just the base version) is available through Xbox Game Pass, we could be seeing Fifa 22 arriving on Microsoft's subscription service at a later point in time.

We'll keep an eye out and update this article with any news regarding Fifa 22's arrival on Xbox Game Pass or its PC counterpart as soon as we learn more.