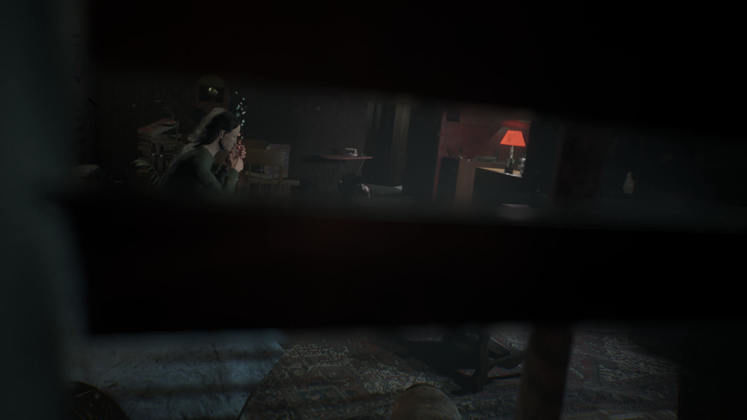 Paranoid is a first-person horror game that's not quite like anything else we've seen before. This psychologically-charged experience will attempt to present the protagonist's progressing mental illness in an entirely new light for video games, and we're excited to see how it pans out.

Developers have already promised that they will treat the subject of mental illness very seriously and with due respect, and nothing we've seen so far makes us believe otherwise. 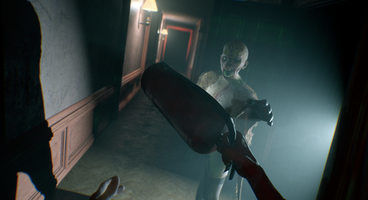 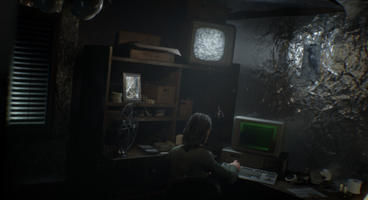 Slated for an exclusive Steam release, this survival horror game is set in the late '80s, and is one of the very first attempts at dealing with severe psychological duress in a realistic-ish manner. Of course, some gameification is bound to be present, but we're curious to see what Madmind Studios come up with.

The point of the game will be present the protagonist's paranoia as it progresses into extremes, and most of it might occur in a single apartment, if the majority of promotional material is anything to go by. Developers promise a deep and immersive plot that will mesh psychosis with surrealism, and a realistic and brutal take on hand-to-hand melee combat.

While we've got no idea on when, exactly, might Paranoid be coming out on Steam, we do have a horrific new trailer to show. Watch it below!