Turn-based Tactical RPG Forged of Blood Is Out Now 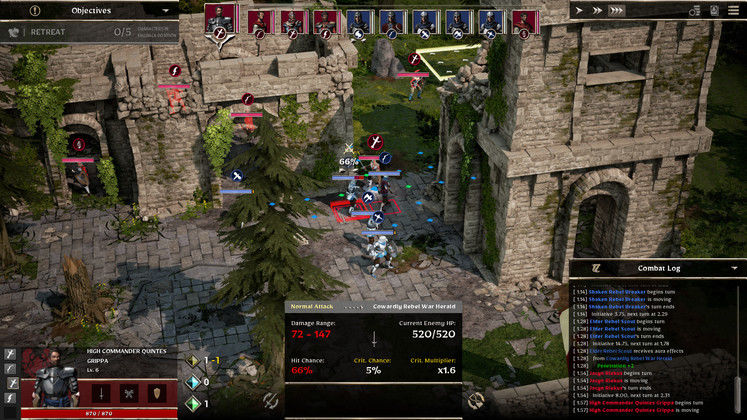 Forged of Blood is largely centered on reclaiming a lost empire. Where on its strategic map players guide their troops and make meaningful choices, its turn-based battles place the focus on the game's classless character customization and magic systems. 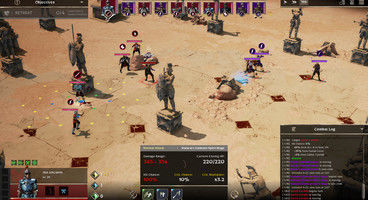 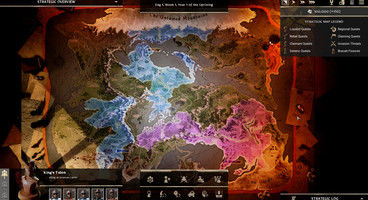 Featuring 9 unique weapon types, Forged of Blood lets you build your characters however you please, without constraining you to the classic tank/healer/DPS trifecta of other RPGs. Each weapon has its own skill tree, while general ability trees further expand on the game's customization options.

As far as magic goes, Forged of Blood allows players to create their own spells, "from 6 different “Primordials” each with 8 Effect Classes, that can be individually modified with 12 Effect Modifiers".

The narrative choices you'll have to make as you conquer more territory don't fall on the good/bad axis. The game uses a "Tri-Axis Personality Index", which assigns choices to three different philosophies: Altruism, Rationalism, and Hedonism.

Players can have up to three squads roaming the world of Attiras and expanding the reach of their empire. Forged of Blood is now available on Steam for the price of €24,99 or your regional equivalent.