Focus and Limestone Games doesn't have "all of the IP rights and authorizations" to publish Aeon Must Die, says former developers 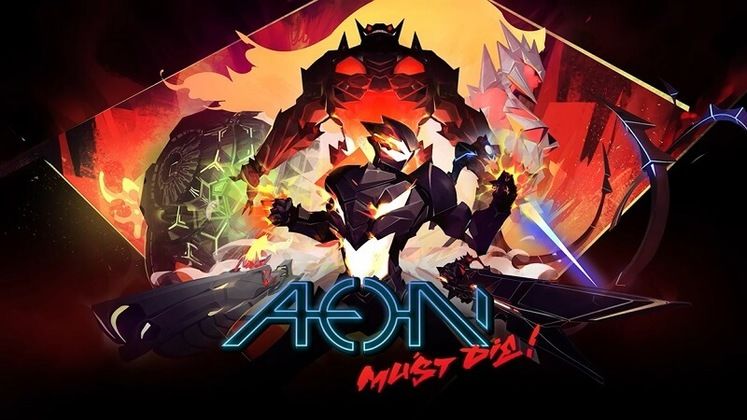 Beat 'em up Aeon Must Die impressed gamers with its stunning visuals when it was announced during August 2020's State of Play, but a series of accusations from former staff against developer Limestone Games cast a shadow over its reveal.

The group of people brought up "unbearable work conditions with endless crunch, harassment, abuse, corruption, and manipulation," while claiming that the studio had forced them to resign and had "covertly taken" the IP away from its rightful owner.

More than a year later, as Aeon Must Die approaches its October 14 launch, the group of former developers have posted a new statement on the website of their new company, Mishura Games, claiming that publisher Focus Entertainment and developer Limestone Games still do not have all the rights to publish the beat 'em up.

The team also claims that Focus Home Interactive are refusing to remunerate them for the overtime worked while they were still a part of the studio. 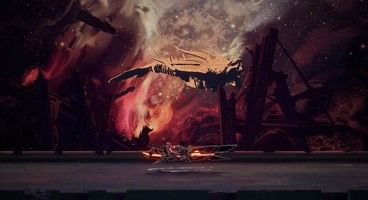 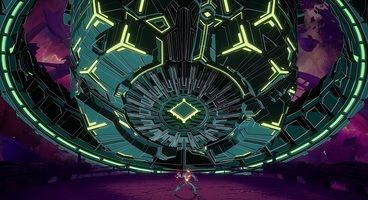 "Limestone Games and Focus Entertainment do own some of the IP to AMD. But to actually publish and distribute the game, they must have all of the IP rights and authorizations in place. This is not the case," the statement reads. "According to relevant laws, the IP of a creative product is transferred to the new owner based on a mutual contract which would include payment for rights and/or services. "

The former devs claim that Aleksei Nehorohskin, who created around 70% of the game's 3D animations, did not have an animation contract with his former employers.

"The only contract that Aleksei had with LSG is one that he signed with himself (being the CEO at the time) for the role of 'creative director' and his tasks are overseeing the work of the art team and some other tasks. Nowhere is it stated that Aleksei provides or sells animation or other assets to the company."

They also claim that the animations were "done outside of work hours under the promise of complete remuneration and in a fair amount based on local standards," and are in possession of "an audio file where the management and the investor confirm this fact and it is decided that Aleksei must receive an additional full salary for every month of work on the project in order to fully sell his animations."

Animator Arsen Shakhbabyan made use of a copyright claim to take down Aeon Must Die's trailer after it was posted on the publisher's YouTube channel in August because, according to the statement, it "contains a considerable amount" of his work.

"Arsen does not possess a contract or payment for his work with either Limestone or Focus. According to relevant laws, the IP regarding Arsen`s work for this trailer still fully belongs to Arsen," the former devs say, sharing the messages between them and YouTube, while encouraging Focus Entertainment to publish proof of the signed contracts and payments. 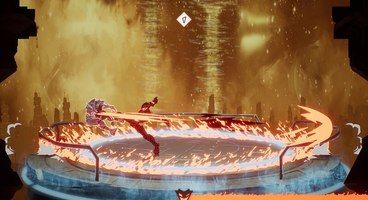 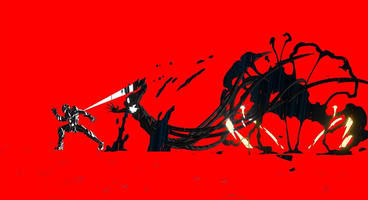 "The goal was to transfer the IP fully to Limestone Games and for the former employees to withdraw their statements publicly. Many times in reply to these offers the team through their attorney has laid out the only reasonable and possible solution and compromise - fair payment for overtime to all team members and release of collateral of Aleksei Nehoroshkin, - while underlining the importance of the fact that any kind of silencing agreements are off the table."

The former devs say they would have been willing to publicly announce that their former employer and the publisher have paid all debts and their dispute was settled. That, however, hasn't happened due to the studio's refusal to "pay the entirety of the overtime and their debts to the developers," instead offering "a significantly smaller sum to ensure silence about what happened during and before last year.

"According to this offer, the former employees would be forced to come out with the statement that their claims were not true, and cannot mention Limestone Games, Focus Entertainment or their product without written consent from those parties ever again. Including mentioning that any kind of deal was struck. Focus Entertainment on the other hand would be left free to weave their narrative as it suits them publicly."

This approach is "ethically and morally impossible" in the former developers' eyes, who also cast doubt on Focus Entertainment's claims that it has conducted three independent investigations into the situation surrounding their departure, none of which confirmed their accusations as true. 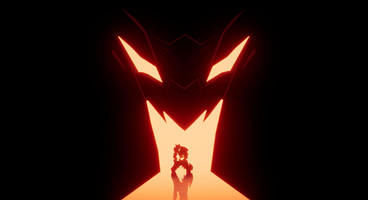 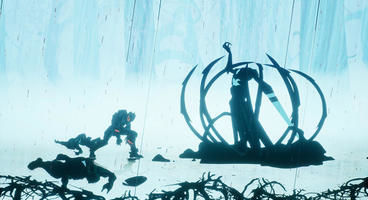 "If an investigation was conducted then why weren't the results published? Why weren't we or our lawyers included? We heard about those plans of course, like many others. We were informed which company would conduct the investigation on the Estonian side. Within this investigation, we were told that every member of the team would be questioned individually. This never materialized," the statement reads.

"Our lawyers and their lawyers (including both Estonian and foreign companies) have had contact about it in July. But very soon afterward, our lawyer received information that they are waiting for instructions from Focus and will contact afterward. This dragged on until the 6th of August 2020, when the dropbox was leaked by third-party supporters of the developers, during State of Play."

Communications ceased afterwards, as did talks with the Estonian branch of the International Game Developers Association when they were asked to sign a legal waiver after requesting the information and audio files previously sent to local police by the former Aeon Must Die developers.

Their decision to not pursue legal action yet comes from a lack of financial means to do so.

"We are not sure of the current state of Aeon Must Die! We don’t know how and what was changed, or what was kept. But the original story of the game was not about 'revenge' but about keeping your soul intact in the face of overwhelming seduction of power and greed. The revenge was another metaphor for a pointless cycle and the goal would be to overcome that urge, " one of the statement's final paragraphs reads.

"We are still trying to keep our souls to ourselves and to put it all into the new project. We will continue to speak our minds and fight for justice in game development, regardless of all the hardships this created for us and all the scars we bear to this day."

Publisher Focus Entertainment (then not yet rebranded from Focus Home Interactive), posted a statement of its own in August 2020, saying it was "carefully looking" into the allegations the former devs leveled against Limestone Games.

A more recent statement clarifies the relationship between the publisher and developer, noting that they co-own the IP since the beginning of their collaboration, and that all employees and service providers have "duly transferred all necessary rights," all assets made for the game belonging to the IP owners.

The publisher also says that it would "under no circumstances" push for crunch, which is why Aeon Must Die was delayed until 2021 (it was initially slated to launch in early 2020).

You can find a link to the Dropbox containing the original accusations in the description of this YouTube video.

We've reached out to Mishura Games, Limestone Games, and Focus Entertainment for comment.