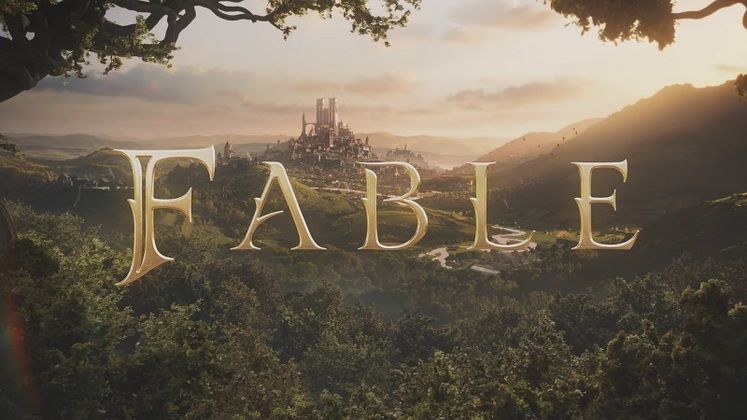 Turn 10, the studio behind the popular Forza Motorsport series, is involved in the development of the upcoming Fable game.

The newest Fable title was announced in July as an Xbox Series X console exclusive and will also be available on PC. Development is led by Playground Games.

Playground Games itself has ties to the Forza series, being the studio behind the spin-off Forza Horizon. 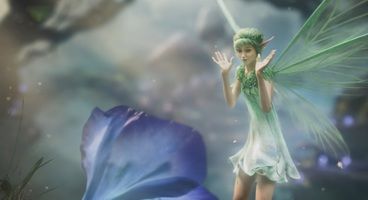 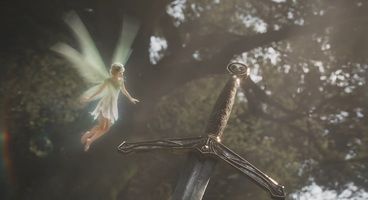 Mentions of Turn 10's involvement in the new Fable game can be seen both on Design Architect Bill Giese's LinkedIn, as spotted by VGC, and Twitter profiles.

It's currently unclear whether Turn 10 plays a support role or is more actively involved in the development of Fable.

The game itself is shrouded in mystery at the moment, its developer only revealing that it represents "a new beginning" for the series and will take players to "a land of fantastical creatures and wondrous places". 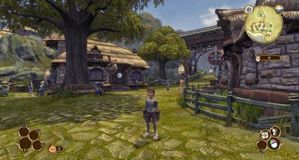 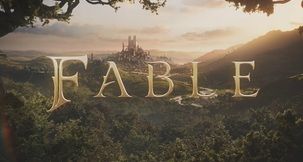