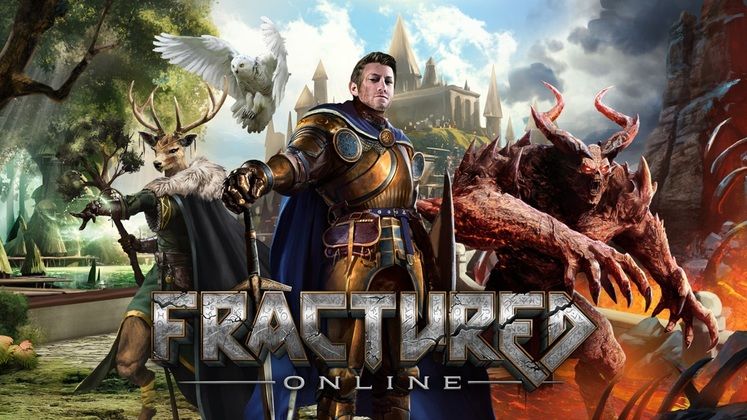 Players can expect to have the freedom that they want through a unique progression system, shaping and building the world in the way they plan through a number of ways: Figuratively, through the economy, or literally by building across three worlds within multiple continents. Demons prey on the characters, and that can either bring the population together or tear them apart.

Fractured Online features three races: Humans, Wildfolk, and Demons. Each race has different gameplay mechanics and will have a different impact on the world, such as what kind of society they can live in, or how they interact with other players. 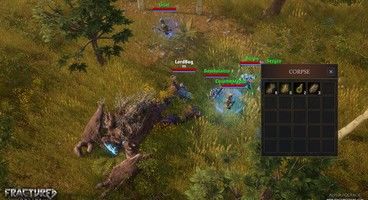 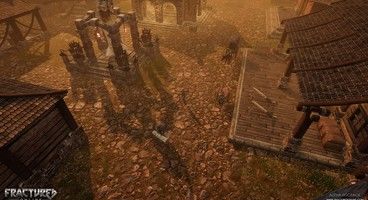 For example, Wildfolk can live peacefully within a defensive community where cooperation plays an integral part to the game. Or, if you play as a human, you can have free will trying to live peacefully trying not to break the law in a feudal society. For those that prefer chaos and hostility, demons are the race to go for.

”We wanted to offer something that was more powerful and flexible than the conventional RPG levels and skills progression system,” says Jacopo Gallelli, co-founder and CEO at Dynamight Studios. “Our system rewards players that are courageous and clever, not for the hours they’ve spent hunting rats in a basement for some random farmers.”

When players aren’t focused on improving their skills and abilities, they can take part in the player-driven economy. Whilst in most MMORPGs the items are there to be found, Fractured Online has you crafting the items. Every merchant, crafter, scavenger, and blacksmith play an important part in the world, as they are the ones helping you craft your gear.

Combat is also integral to Fractured Online. Combat can be used to settle disputes between players. It is a fast-paced battle system as fighters will have to learn to aim, dodge, and master over 400 abilities and 40 unique status effects. Whether these abilities are used against PvE monsters or other players in PvP combat remains entirely up to the player.

More information on Fractured Online will be revealed in the coming months across Gamigo Group and Dynamight Studios’ social media, which you can find here.